Mothercare and Mamas and Papas collapse into administration: Why are nursery retailers struggling? 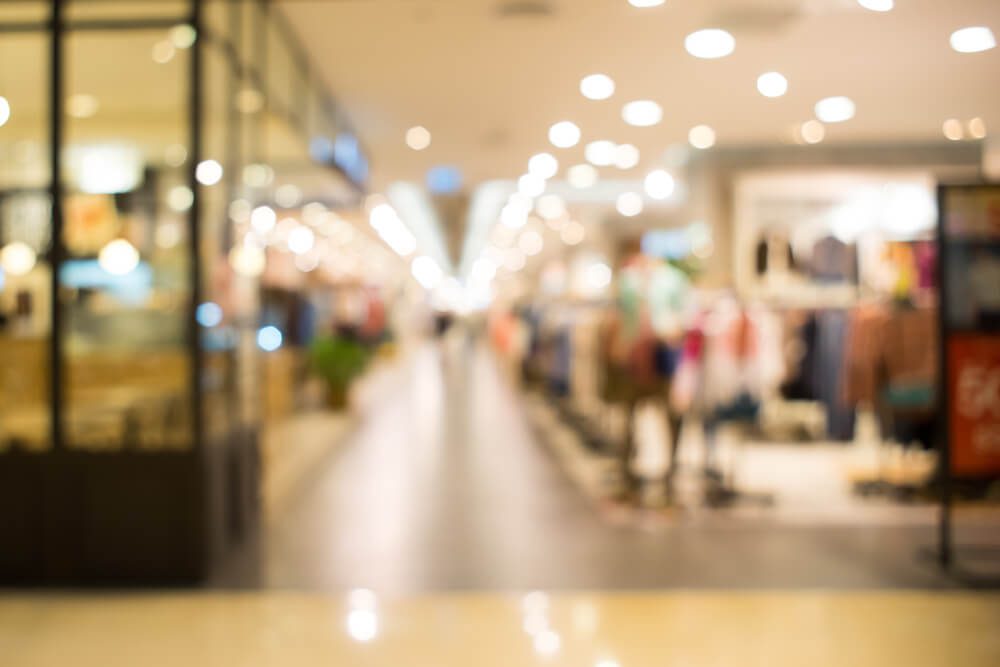 Mamas & Papas has announced it’s going into pre-packed administration and will close six of its UK stores. 73 members of staff were instantly made redundant with another 54 jobs currently at risk.

The stores to close are in Aberdeen, Fareham, Leamington, Lincoln, Milton Keynes and Preston; and Mamas and Papas admitted it was necessary to save the business, with 26 stores and concessions set to remain open.

This comes just days after rival brand Mothercare went bust; announcing it was shutting down 79 stores across the UK with 2,500 jobs gone.

“These actions are always difficult but they are also necessary in a challenging market to ensure Mamas & Papas achieves its considerable future potential.

“We remain fully focused on maintaining our position as the UK’s most popular nursery brand.

“We will continue to review our store portfolio in the light of customers’ changing behaviour and we remain fully committed to an omni-channel offering that reflects their evolving needs.”

“Our digital performance is tracking ahead of expectation, our wholesale distribution in the UK and internationally continues to grow.”

It’s thought that in-branch sales are declining due to the fact that more customers are preferring to shop online. 30% of Mamas and Papas’ total turnover can in fact be attributed to online sales, and Mothercare’s online store makes up 40% of its UK sales.

But increased competition has also been a major factor. Amy Higginbotham, Retail Analyst at GlobalData highlighted intensified competition from “pureplays and non-specialists such as Amazon and John Lewis, as well as newcomers such as PreciousLittleOne, and this continues to put pressure on nursery specialists.”

Similarly, Mothercare faces strong competition from supermarkets that sell their own lines, such as Asda through its George range and Tesco through F&F.

What is a pre-pack administration?

Bluegem Capital has owned Mamas and Papas since 2014 and has previously helped the company to cut rents via a Company Voluntary Arrangement (CVA). Now the private equity company has regained control since buying back the company assets via a pre-pack administration, to cut some of its financial liabilities.

A pre-pack administration is a deal for the sale of an insolvent company’s business and assets which is agreed in principle before the company goes into a formal insolvency process, usually administration.

The main benefits of putting a struggling company into pre-pack are:

If you are the director or a shareholder of a company which is having cashflow problems, contact Clarke Bell for free, confidential advice.

We can work with you to establish the best option for you, whether that’s a pre-pack administration, Creditors’ Voluntary Liquidation (CVL) or a Company Voluntary Arrangement (CVA).

My bridal shop is struggling

Previous What do Insolvency Practitioners Charge?