My Company Has Received a Statutory Demand 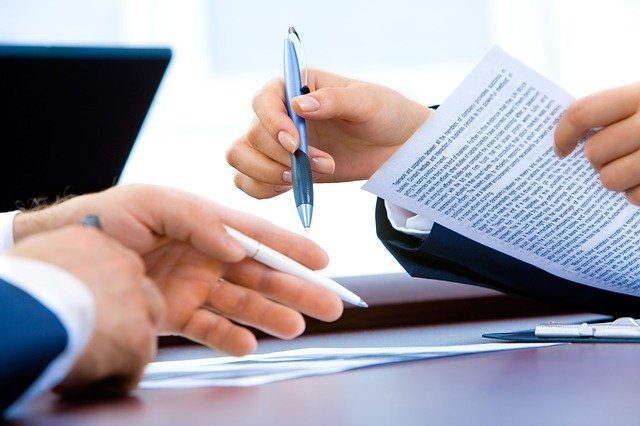 Receiving a statutory demand can put more strain on an already highly stressful period of time, and facing paying the demanded amount in a short amount of time can put further stress on your company’s cash flow problems.

What is a Statutory Demand?

Essentially, it’s a formal, legal warning from a creditor. When it’s against your company, it’s likely going to be used as a key part of a serious debt claim. It can also be used as evidence of insolvency, similarly to any other legal court judgement.

This will mean that creditors could pursue a bankruptcy petition against you personally, or a winding up petition for your company. Either way, it’s not something you can ignore. To prevent things escalating further, it’s vital that you take action quickly and communicate clearly with your creditors.

In accordance with The Insolvency Act 1986, the debt owed must be at least £750 for a statutory demand to be issued. The demand itself will show the details of the person to contact if you are paying the debt, or if you’re disputing it. If you do contest it, your company/solicitor needs to contact the court denoted on the demand, and an injunction should be made to stop it.

You are fully within your rights to dispute it, but you must be able to prove that it’s a genuine dispute and you’re not trying to employ delaying tactics. If your company is successful at having the demand set aside, the creditor will be required to cover the court fees. However, the opposite is true if your company isn’t successful. One thing is for certain, you can’t simply ignore it.

What if your company doesn’t pay?

If 21 days have passed since the demand was issued and the debt has not been paid, then your company could be wound up and you could be made bankrupt. Failure to pay can be taken as evidence that your company is insolvent and is unable to pay its bills. Meaning it can be wound up or forced into compulsory liquidation.

There are legitimate reasons you can dispute a demand and reverse it – such as if the creditor is demanding your company pay a sum less than £750, or the overall figure is disputed. Similarly, if the creditor owes you money or already holds debt security for the same amount or greater than the debt, then you have grounds to reverse the demand.

Sometimes a demand may have been served to you in error, or the creditor may not have followed the correct process at every step, and if you can prove this then you will again have grounds to reverse it. You could also potentially reverse it if your company is already paying in instalments and no payments have been late or missed.

What are your options once you receive a Statutory Demand?

If your company receives a statutory demand that is correct and you aren’t intending to dispute it, you’ll have a few options going forward:

Clarke Bell have been trading for more than 25 years and we have helped thousands of company directors to deal with their business debts. So, we can help you.

We will advise you on the best way to deal with the Statutory Demand your company has received.

My Company Has A CCJ, What Should I Do?

Previous Why Might a Company Dissolution be Rejected? And What Are The Next Steps?

Next An update on IR35 for the private sector