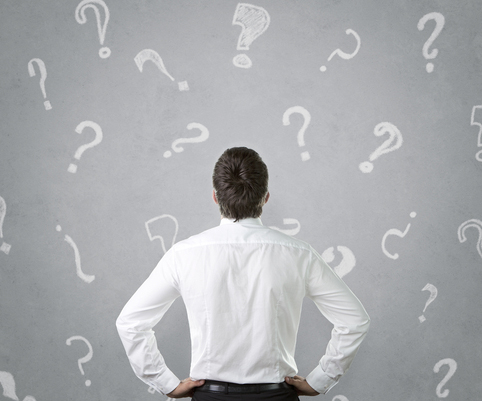 You may recently have read about some changes to the Insolvency Rules. We thought it would be useful to give an overview of what these changes mean for corporate insolvencies in England and Wales.

The Insolvency (England and Wales) Rules 2016 came into effect on 6 April 2017. They are the most significant changes for the insolvency profession since the introduction of the Insolvency Act 1986.

What are the main changes?

The main changes include:

Why were the rules changed?

The main aims of these new rules are to:

Who are likely to be effected by the changes?

Creditors will benefit from these changes as they should be able to more involved where they want to be (i.e. through on-line meetings and emails) or less involved (i.e. by opting out of the correspondence).

Creditors’ meetings for small companies were rarely attended, so were largely deemed a waste of time for Insolvency Practitioners, creditors and the company directors involved.

Many Insolvency Practitioners (including Clarke Bell) have been holding virtual meetings and making extensive use of electronic communications / client portals for several years already.

It is those that have not been making the best use of technological changes who are likely to struggle to implement these changes. This may end up having a knock-on effect on the level of service they are able to deliver to their clients as they try to update their systems and processes.

If you would like any more information on how these new Insolvency Rules might affect any of your corporate clients, just give us a call on 0161 907 4044 or email [email protected]

What you need to know before choosing an insolvency practitioner

Previous Digital Tax – What Could This Mean For Your Business?

Next How do I close a company with no debts?