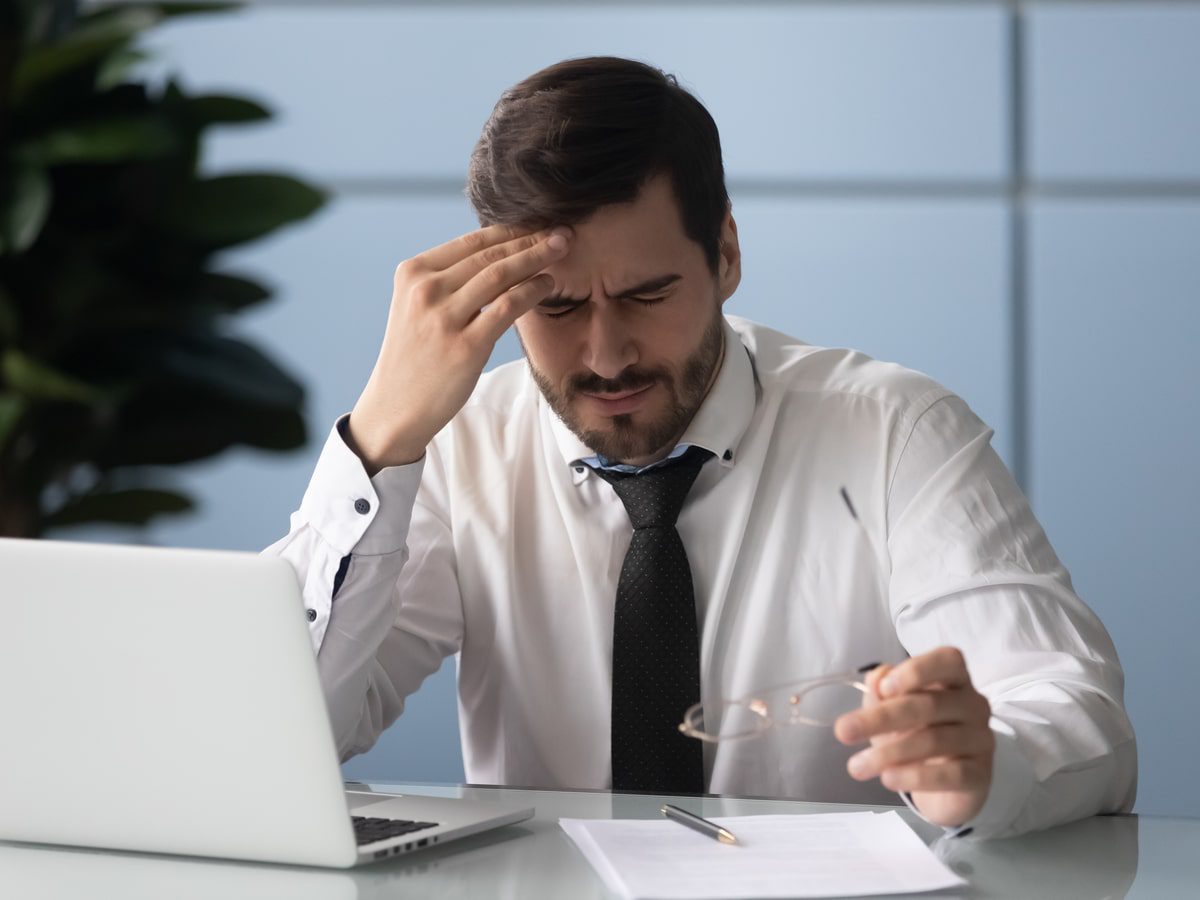 As of December 16, 2021, the Insolvency Service has the power to investigate directors that dissolve their businesses in order to evade their debts and liabilities. Otherwise known as phoenixing, this liability evasion tactic has been on the government’s radar for a while, with these new powers first being announced in 2018.

What does the new rule mean?

The new rule exists essentially to empower the Insolvency Service to investigate and punish rogue directors. If a director dissolves their business to avoid paying their liabilities, this will be treated as fraudulent behaviour. Allowing the Insolvency Service to conduct an investigation. If the investigation confirms a fraudulent dissolution, the court will be entitled to demand compensation be paid from the rogue director and to their creditors. It is hoped that this will reduce the number of fraudulent directors, and reimburse creditors who otherwise might have been out of pocket.

Court enforced debt repayment is only one punishment, however. Should a director be found in breach of this new rule, a range of sanctions may be applied. This includes disqualification from being a company director for a period up to 15 years. In more egregious cases, punishments can even include prosecution.

This rule has been introduced under the Ratings (Coronavirus) and Directors Disqualification (Dissolved Companies) Act. It was passed into law on December 16, covering England, Wales, Scotland, and Northern Ireland.

Why was the new rule introduced?

As we’ve mentioned, the new rule was introduced to crack down on disreputable business directors looking for an easy way to avoid paying their liabilities. While it was already illegal to close down an insolvent business by means of dissolution, the new rule aims to make it harder to do so and easier to catch when it happens.

As for why exactly now, Coronavirus is the main culprit. Though rogue directors have been a problem to an extent for quite some time, government relief injected into the private sector has uncovered the need behind reform. A relief sum of £1.5 billion is earmarked for the sectors most damaged by the pandemic, and the government wants it in the hands of those that genuinely need it. Curbing the activities of rogue traders is one to, as business secretary Kwasi Kwarteng puts it, “…tackle those who seek to leave the British taxpayer out of pocket by abusing the Covid financial support that has been so vital to businesses”.

Though the new rule might seem like it poses an obstacle to dissolution as a whole, you still have the right to dissolve your business in legitimate circumstances. This extends to circumstances that do not involve businesses with outstanding creditors. If you are unsure where you or your business stands, consider consulting a professional for advice.

Which cases does the new rule target?

Put simply, the Insolvency Service is entitled to investigate any director or business that enters insolvency, or a business for which they have specific instructions. This includes businesses that enter liquidation or administration. Directors that are found in breach are likely to face some of the aforementioned penalties.

With over 412 phoenixing cases in September, it is hoped that this new rule will help reduce the likelihood of further cases, in addition to equipping the Insolvency Service to deal with them should they arise. Time will tell whether the rule will have the desired effect.

Previous What Is Misfeasance by a Company Director?

Next How To Close Your Company Through Dissolution

Email us at [email protected]ebell.com for details.