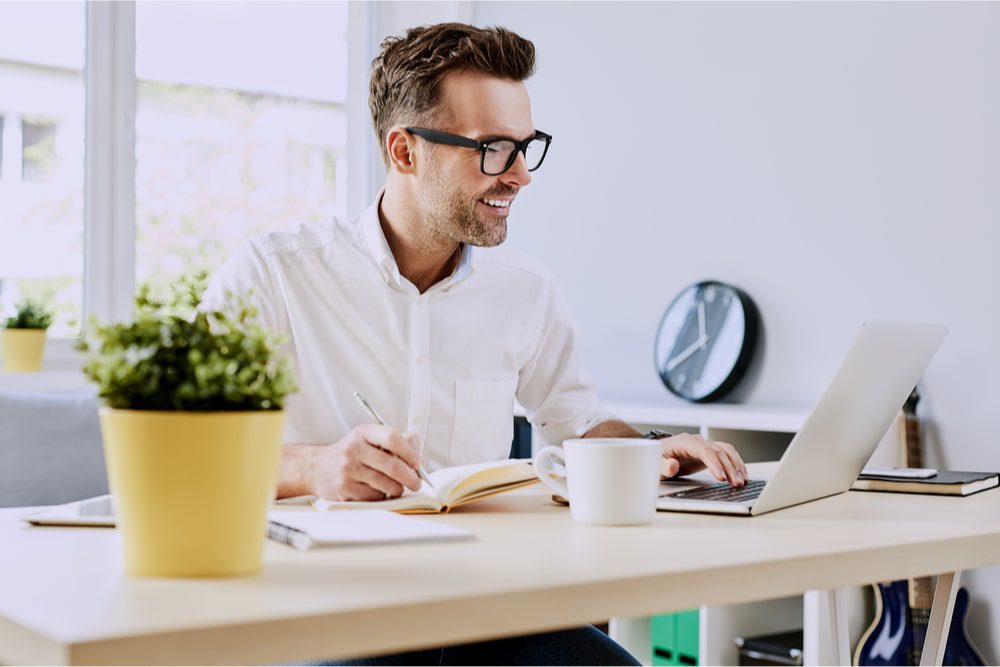 Along with the new tax year came the new Off-Payroll legislation.  Despite all the controversy and concerns aired by stakeholders that the new tax rules would have a debilitating impact on contractors as well as the businesses that hire them, the Government was never likely to U-turn.

John Bell is director and founder of licensed insolvency practitioners Clarke Bell and here he outlines his advice for FCSA members to discuss with their contracting clients as they navigate their options under the new tax changes.

As a result of the new rules, some have taken up a PAYE role, some have opted to work through an umbrella model and others have chosen to retire or move abroad.  Also, there are those contractors who aren’t caught by IR35 and will be carrying on as before.  In the middle of those scenarios are contractors who are in more of a ‘grey area’ – in that they might currently be working on an ‘inside IR35’ basis but, in time, might switch to a different role which is ‘outside IR35’.

So, let’s consider what contractors might be considering if they have not already taken action.

Close down their company with a Members’ Voluntary Liquidation (MVL)

A Members’ Voluntary Liquidation (MVL) is a very tax-efficient way to close a solvent company – particularly if the assets of the company are more than £25,000. It is an HMRC-approved process and a licensed insolvency practitioner must be appointed. While it may have a negative-sounding ring to it – with terms like ‘liquidation’ and ‘insolvency practitioner’ – there is nothing negative about it. Quite the opposite, in fact. By placing a company into an MVL it is a clear illustration that someone has been running a successful company.

An MVL allows a contractor to draw any remaining profit as a dividend, paying income tax on the dividend amount.  With the help of an insolvency practitioner who will liquidate a company, the reserves can then be distributed as capital, which are then subject to capital gains tax (CGT) at either 18% or 28%.

Through an MVL, a contractor can also take advantage of Business Asset Disposal Relief (previously known as Entrepreneurs’ Relief).  If someone qualifies for this relief, it can mean that CGT will be paid at a rate of 10% on qualifying assets, which can translate into considerable tax savings.  Each shareholder of the limited company could also benefit from a tax-free allowance of £12,300, the Annual Exempt Amount.  If there are multiple shareholders, this can be highly efficient.

The fee charged by an insolvency practitioner for an MVL is typically around £1,000 plus the necessary legal disbursements, plus VAT.

As part of the closure process, there is some pre-MVL accounting work which needs to be done, including the final accounts and final VAT and Corporation Tax returns. This work is normally completed by the company’s accountant, with the fee being arranged between the directors and their accountant.

Close the company by dissolution

When the company has assets less than £25,000 the tax benefits available to the directors are normally not enough to cover all the costs of the MVL process. So, in these cases, the better option is to dissolve the company. This can be done by the directors with their accountant’s help and without needing to appoint an insolvency practitioner.

Close down an insolvent company with a Creditors’ Voluntary Liquidation (CVL)

A number of contractors are now in a position where their company has severe cashflow problems.  The problems may have arisen due to loss of work owing to IR35, the impact of Brexit or the struggles of navigating and surviving the Covid lockdowns with insufficient government support.

This means that some contractors now have an insolvent company and need to address their situation.

We have spoken to a number of directors who took up the offer of a Bounce Back Loan but now have insufficient funds to be able to repay it. Often the money has been spent on a combination of business and personal-related things. However, it is important to be aware that the Loan does need to be paid back.

In these situations, the best solution is a Creditors’ Voluntary Liquidation (CVL). Typically, the amount of the Overdrawn Directors’ Loan Account (ODLA) can be set to be repaid in affordable/realistic amounts and repaid over a reasonable period of time. The amounts and time-frames for the repayments are agreed between the directors, their accountants and the insolvency practitioner acting in their capacity as liquidator. In this situation, HMRC is a creditor of the liquidated company which means that the director will be dealing with their liquidator rather than with HMRC.

Carry on as before, for now

For those contractors who may pivot between ‘inside’ and ‘outside’ IR35 roles, it would be sensible to keep their company active for the time being.

If there is a chance that they may return to contracting in the near future and will need a limited company, it is likely to be most cost-effective to keep the company open. However, a director won’t want to do this for too long because of the ongoing administrative duties and costs in running a company, such as the accounts and insurances.

Confusion will dissipate in time

The new IR35 rules have arrived and are here to stay. So, together with their advisors, contractors can now make a more informed decision about their contracting futures – whether it is carrying on contracting as before, becoming an employee, using an umbrella company or closing down their company.

So, while there is still quite a bit of confusion around the contracting market, things will start to settle down under the new IR35 rules. And, with lockdown restrictions lifting, the future is looking brighter for the economy as a whole than it has been looking for some time.

Advice for contractors closing down their contracting company

Is it the end of the line for the contractor limited company?

Previous Liquidation vs. Business Rescue: What are Your Options?