Closing a Company With an Overdrawn Directors Loan Account 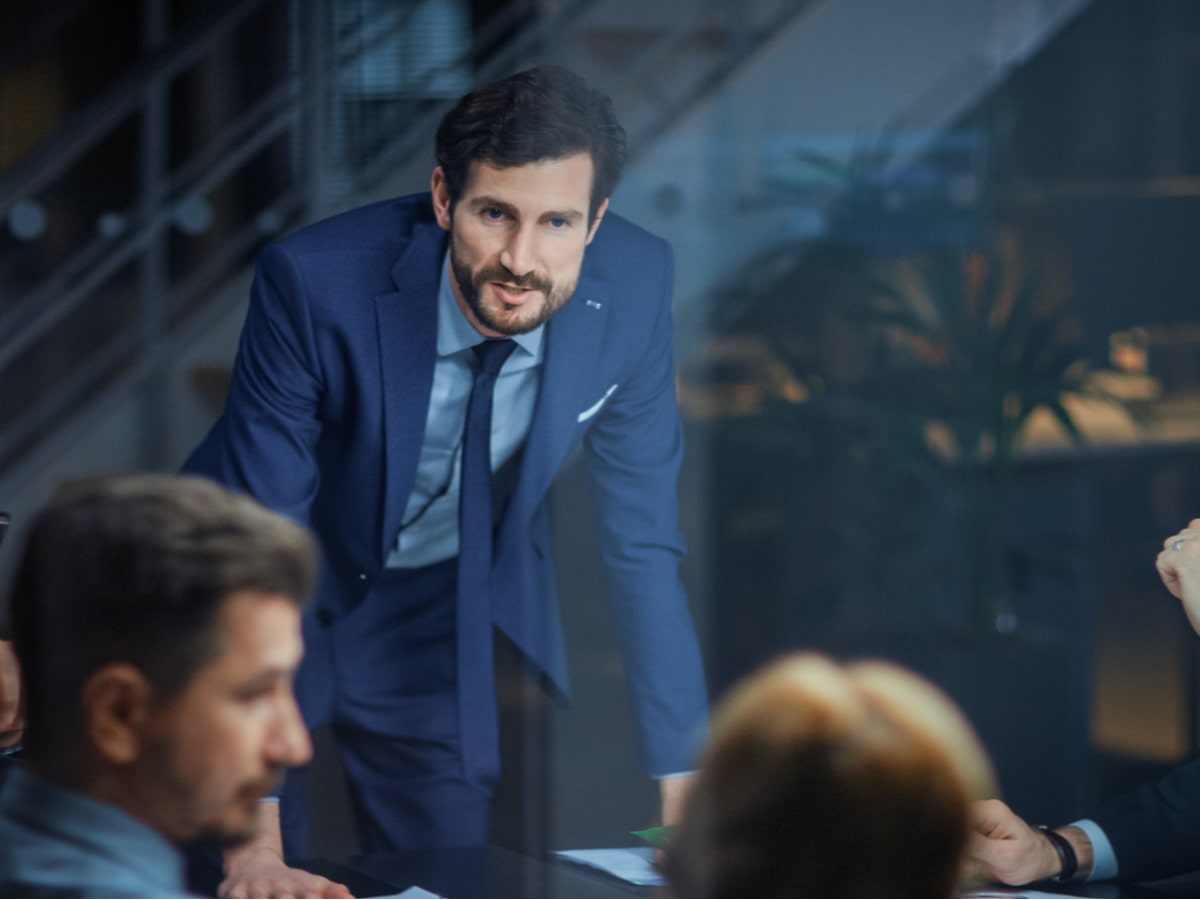 A director’s loan account is a company’s record of the money owed to, or owed by, a company director. Usually, a director’s loan account is a method by which a director can take money out of their business in a way that isn’t classified as their salary, a dividend or an expense. However, it can also be a way by which a director introduces capital into their business.

In the case that the director takes out more money from their business than they put in, the director’s loan account becomes overdrawn. This means that it is now considered a company asset. This amount can be recalled at any time but, in the instance of a company going into liquidation, it will need to be settled.

As a result of this debt to the company, many directors ask how to close their company if they have an overdrawn director’s loan account (ODLA) that they can’t instantly repay.

To help, Clarke Bell has put together this handy guide.

A director’s loan account is when a director takes money from their company as a separate transaction to taking a salary or dividends.

When a director takes out more money from their company than they have put into it, the director’s loan account becomes overdrawn.

Until this is repaid, the overdrawn amount is considered an asset on the balance sheet of the company.

An overdrawn director’s loan account (ODLA) is fine to have, but it is important that the director (and / or their accountant) keeps a record of the money owed to their company and the director ensures that they can pay back the debt. The amount borrowed must be paid back within 9 months of withdrawing it.

Problems will usually only arise if the amount is not repaid within this time frame and if it exceeds £10,000. In these instances, HMRC may investigate the director as they may consider that they have been taking the money out of their company as income that they have not paid tax on.

In the case that the director’s loan account remains overdrawn following 9 months after the end of the company’s accounting period, it will be subject to Section 455 tax rates by HMRC which are set at a rate of 32.5%.

How to write off an overdrawn directors loan account

If a company is facing financial difficulties, cashflow problems or a loss of income (e.g. due to the IR35 off-payroll rules, Brexit or Covid-19), it is a common occurrence that the company has less money coming in. However, an overdrawn director’s loan account still needs to be paid back.

To find out more about personal liability during liquidation, check out our handy guide.

If the director can’t repay its overdrawn director’s loan and the company has debts that need to be repaid, then putting the company into Creditors’ Voluntary Liquidation (CVL) allows them to meet their legal duties to the creditors to which they owe money.

A CVL is a formal insolvency process and is entered into voluntarily by the company director. This is a route that allows the director to close their insolvent company in a way that meets their director’s duties and deals with the company assets and liabilities in the correct way.

If your company is struggling financially, a CVL can often be the best route. After all, if the director continues to operate when insolvent and problems get worse, creditors can come after money they are owed through other means – namely compulsory liquidation.

In the event of compulsory liquidation, an overdrawn director’s loan account would be a good source of funds for any liquidator. So, if your company is in financial difficulty, it’s important that the director aims to repay any overdrawn loan account.

To find out more about Creditors’ Voluntary Liquidation, as well as 5 reasons to choose this option, check out our handy guide.

Take the next steps with Clarke Bell

If your company is struggling financially and you want to find out what options you have to deal with your company debts, simply get in touch with Clarke Bell today.

Our friendly team of experts will work with you to get to know your situation and find the best way forward.

Previous What Is a Disbursement In an MVL?

Next What Is a Dormant Company?