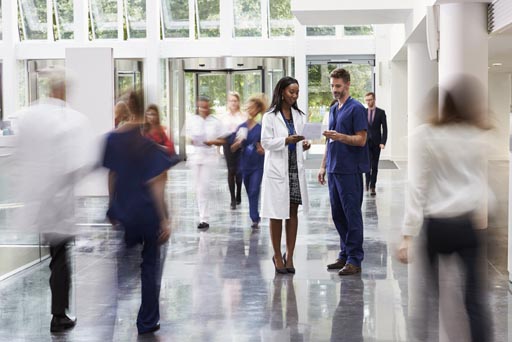 A recent survey of 450 healthcare locums has highlighted failings within the NHS due to the IR35 reforms. The survey, conducted by ContractorCalculator and the Independent Health Professionals Association (IHPA), found that patient care has deteriorated because critical contract workers who have been forced out of the sector have not been replaced.

The survey found that:

Due to shortages, workers within the NHS have reported frequent staff burnouts that have led to increased sickness and absences within the sector. This has meant numerous operations and procedures have been delayed and even cancelled. Waiting lists have increased which has meant higher levels of frustration and dissatisfaction amongst patients.

Some workers have now switched to private practice, some have opted to work abroad and some have even changed profession completely.

The healthcare providers who have walked out include doctors, nurses, allied health professionals, midwives, practitioners and radiographers. 28% of workers who have left stated in the survey that they did so because they refused to work inside IR35.

Those locums that have remained working within the NHS have managed to increase their rates to redress the tax which has added extra financial pressure to the NHS.

As public sector contractors, many locums could now find themselves in a position of having a limited company they no longer need.

A Contractor Members’ Voluntary Liquidation (MVL) could be the most tax-efficient way to close down a solvent limited company.

If you appoint Clarke Bell for your MVL, the cost will just be £995 +VAT +disbursements.

If you’re a healthcare contractor who no longer needs to operate a limited company contact us at Clarke Bell about closing your limited company. We’ll advise you on the best course of action to ensure you save as much money as possible.

“Lack of faith” in new UK Government over IR35 reforms

Next The Outlook for the Retail Sector in 2018