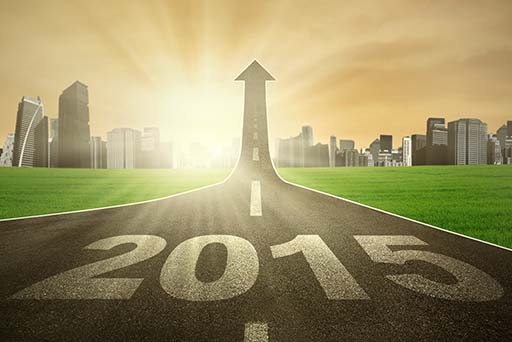 January has been a particularly good start to the year for British business, the main indicators being faster hiring and rising new orders. This bodes well for the economy moving forward in 2015.

A monthly survey (conducted by Markit/CIPS ,of businesses in the dominant services sector) suggested that the economy is growing at a slightly higher rate than was recorded in the final quarter of 2014.

Although official data has implied that jobs are being created at a much lower level in recent months, the Purchasing Managers’ Index, or PMI’s for employment in fact rose to 57.1 – it’s highest since June 2014.

We’re also seeing a slow rise in prices by service companies for goods and energy (the slowest pace since 2009), and a drop in fuel prices, meaning a cut in operating costs for many.

An overall encouraging start to the year for British businesses, and their opportunities for growth moving forward.

Number of High Growth Companies Down 2%