Post-election: What’s next for UK business? 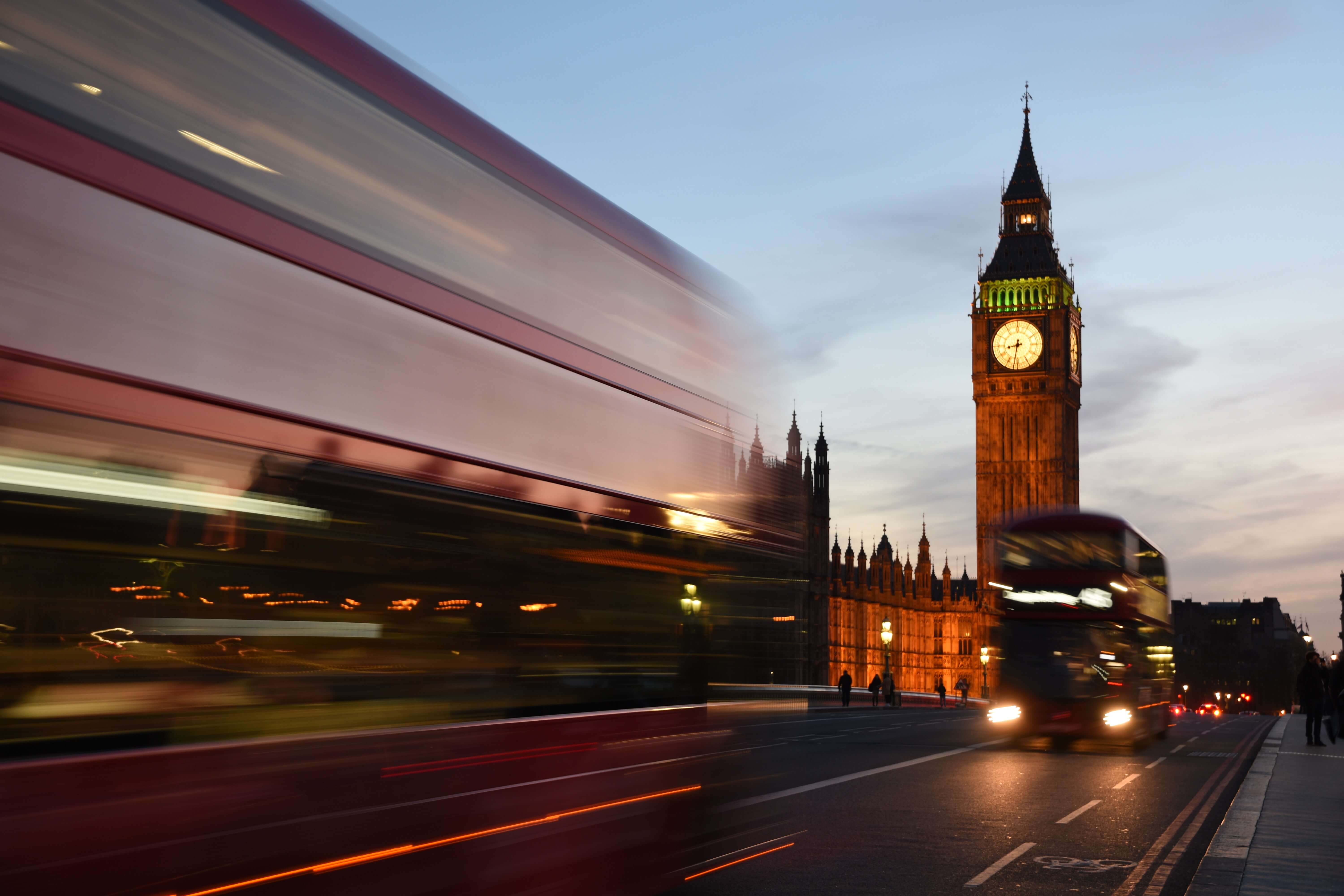 With the election results in, and the UK holding a Conservative majority, we look at what that means for UK businesses.

The Conservative Party set out a range of policies in their latest manifesto relating specifically to business. First and foremost the party want to take a look at current employment law, ensuring any regulations are sensible and reflect the needs of small businesses.

Business rates will be reviewed to help the struggling British high street and there’s a plan to clamp down on late payments to small businesses. Part of this will involve increasing the powers of the Small Business Commissioner.

As part of their tax reform, they want to make the system fairer so that it increases both growth and investment which will involve keeping the rates of income tax, Corporation Tax, National Insurance or VAT the same as they are now, raising the National Insurance threshold to £9,500 next year and increasing the Employment Allowance for small businesses.

Additionally, the party plan to increase access to finance for businesses, focusing on women and BAME entrepreneurs.

According to the Financial Times, “business leaders and senior executives of listed companies have promised to unlock investment if the new Conservative government brings political stability.”

Although some business leaders have been frustrated with the party for what they say is a lack of firm industrial plans.

And of course, there’s still the matter of Brexit. Some companies are concerned about the possibility of a no-deal Brexit. Uncertainty on Brexit has meant little movement for the business sector over the last few years.

The Institute of Directors (IoD), a leading business group, said firms needed a “proper adjustment period” to plan for when Britain leaves the European Union.

Jonathan Geldart, director general of the IoD, said: “After years of parliamentary chaos, directors want to see a government that is clear-sighted about the challenges facing businesses, and ambitious, but realistic, in its response.

“For directors, ‘Get Brexit Done’ will only have meaning once the details of our long-term future relationship with the EU are clear, they need a framework to plan the future from.

“The prime minister must resist the urge for arbitrary negotiating deadlines, and should commit to a proper adjustment period that starts when businesses know the full detail of what changes they may be facing.

It seems a period of stability and a clear outlined path will be the key to success for UK business moving forward.

“It will be interesting to see to see how the Government deals with some of the things that were mentioned in their election campaign – like reviewing the IR35 rule changes for contractors in the private sector. These reforms are already having a huge impact on businesses and contractors, ahead of their proposed introduction in April 2020.”

Is Your Business in dire need of financial advice during these times?

Next What Could The Future Hold for UK Shopping Centres?