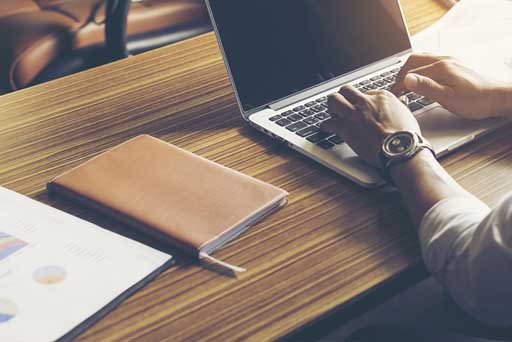 Following a Treasury-HMRC consultation, the IR35 public sector reforms seem set to be rolled out to the private sector, with many in the industry calling it a certainty.

Extending the IR35 off-payroll working rules to the private sector could see up to 2 million contractors affected, leading to major disruptions for both private sector employers and recruiters.

Changes to the IR35 legislation were originally introduced in April 2017, and saw a shift in the responsibility for compliance with IR35 in the public sector, with it moving from the individual contractor to the client they were working for.

It was then announced in last year’s Autumn Budget that there would be a government consultation on how to tackle non-compliance in the private sector. This consultation opened on the 18th May this year – and it is attracting a lot of comment from contractors, Accountants and professional bodies.

What does the published proposal say?

The 32-page proposal document has strongly indicated that HMRC’s IR35 legislation is still widely disregarded in the private sector – stating that in “90% of cases, the rules are not applied correctly.”

Much like the public sector reforms, HMRC wants the traditional method for deciding IR35 status to switch from the contractors to the clients themselves. This will mean that HMRC can approach one end-user to look into all Personal Service Companies (PSCs), instead of having to individually assess each PSC which it suspects.

An extra 58,000 people have reportedly been paying income tax and NICs so far, since the April 2017 changes – resulting in an additional £410 million in revenue for the government.

The framework roll-out to the private sector is now going to be considered until August 10th 2018.

The previous public-sector IR35 reforms have already resulted in numerous problems and confusion. This is already extending into the private sector with some contractors deciding to avoid all the confusion and hassle by closing down their limited company and taking early retirement or going into full-time employment.

How can we help?

If you are looking to close down your company, Clarke Bell can give you the expert help you need.

For closing down your solvent company in the most tax-efficient way possible, a Members’ Voluntary Liquidation (MVL) could be the best option for you. We can guide you through the whole process and our MVL fee is just £995 +VAT +disbursements.

Next Why Are So Many Retailers Opting For CVAs?