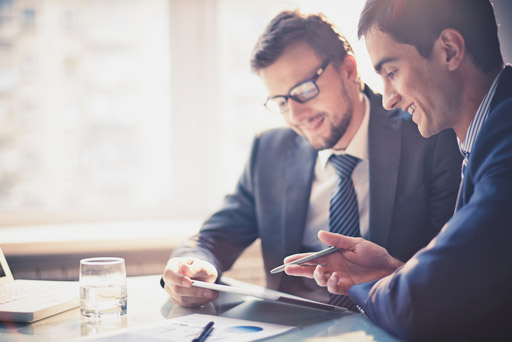 Despite considerable objections to their consultation “Fee proposals for grants of probate”, the Ministry of Justice has decided to go ahead with its proposed changes to the fees to obtain a Grant of Probate.

The current fee scale is based on a flat fee of £215; or £155 if an authorised probate practitioner (such as Clarke Bell) applies on behalf of the executors of the will.

When the changes come into effect (which is likely to be May 2017), the most extreme change will be that estates worth over £2 million will have to pay £20,000 to obtain the Grant of Probate.

The other major change is that the threshold where no Probate fee is payable is to be increased from £5,000 to £50,000.

The Government report said that the costs of running HM Courts & Tribunals Service are more than £1 billion every year. These reforms will deliver a much needed additional income of over £300 million per year.

The Government said that no estate will pay a fee that is more the 1% of the value of the estate.

The probate fee is paid in addition to any Inheritance Tax (IHT) and needs to be paid at the time of obtaining the Grant of Probate – i.e. before any IHT is received.

How the increased Grant of Probate fee can be paid for

The Government’s response to the consultation includes suggestions on how the increased fee can be paid for. They suggest:

None of these options are likely to be popular, if indeed achievable.

Implications of the changes

These changes are seen by many as another ‘death tax’ for those savers who have successfully managed to save some assets over their lifetime. Many estates will be in the higher rate bands purely on the basis of the value of the house.

Executors may look to their Accountants for advice on how they can raise the money to pay the higher Grant of Probate fees. They may also look for ways to get an estate to be valued in a lower band.

Having made their decision, the Government will now bring forward the necessary statutory instrument to implement their plans.

The expectation is that they will come into effect in May 2017.

Making Probate as affordable and quick as possible

Accountants offering a better Probate service than solicitors are providing

Previous The outlook for restaurants in 2017

Next Another Insolvency Practitioner at Clarke Bell