Recent Struggles For The Construction Sector 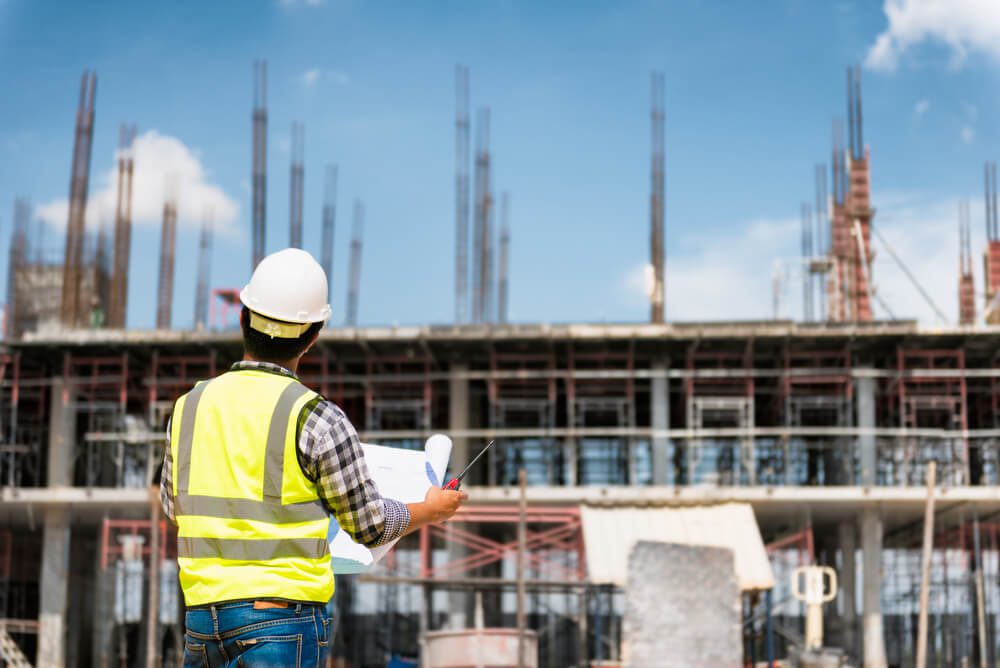 In October, VAT changes are coming into play which means thousands of construction companies are facing a 20% drop in cash flow. This is because the changes mean companies will no longer receive their 20% VAT payment when they submit bills. HMRC will instead be paid directly by the customer receiving the service, who can then reclaim it in the usual way.

The new VAT procedure has been introduced by HMRC who have said it’s to counteract “missing trader fraud.” Which is where companies charge and collect VAT before disappearing and subsequently owing HMRC.

However, a construction specialist who will be affected by the VAT changes spoke to Construction Enquirer explaining: “We’ve estimated that for us as a tier two contractor this will have a negative impact on cash of £2.3m. If you are already running at the limit of lending and can’t get more money from your bank and HMRC just plough on as they usually do you could be screwed.”

It is thought that around 150,000 firms could be hit by the “reverse charge”.

The Guardian recently reported that: “Brexit uncertainty has led to a mothballing of commercial and civil engineering projects and caused a contraction of the UK’s struggling construction industry.”

Hardest-hit by Brexit uncertainty is the commercial building sector, where construction firms reported a fall bigger than anything we’ve seen since September 2017.

Blaming the UK’s imminent withdrawal from the EU with no definitive plan, those within the sector blamed lower workloads to “ongoing political and economic uncertainty, which has led to widespread delays with spending decisions and encouraged risk aversion among clients.”

Private housing has also dipped after previously holding up output figures. Now, those in the construction industry are calling upon the new Prime Minister to stimulate construction and house building for the benefit of the wider economy.

Blane Perrotton, managing director of the national property consultancy and surveyors Naismiths, said: “Months of extreme volatility have left the construction industry as punchdrunk as a boxer – tottering three steps forward and then two steps back.

“With the prospect of a hard Brexit increasing not receding, few in the industry expect the growth-sapping cloud of uncertainty to lift any time soon. Against that backdrop, stagnation isn’t failure, it’s almost an achievement.”

Help for the construction sector

Companies within the construction sector are a lot more vulnerable to cash flow problems and insolvency when compared to other sectors in the UK. If you’re a contractor working in the construction industry and are struggling, we can help.

We provide a number of services for construction companies, including Creditors’ Voluntary Liquidation (CVL). Our fee for a CVL is from just £2,995 (all inclusive).

Or, we may be able to help you overcome your cash flow problems. For free initial advice, contact us at Clarke Bell.

Construction output expected to fall by 25% in 2020

The Outlook for the Construction Sector in 2018

Previous Will My Money Be Safe During The MVL Process?

Next Increase in Company Insolvencies in Q2