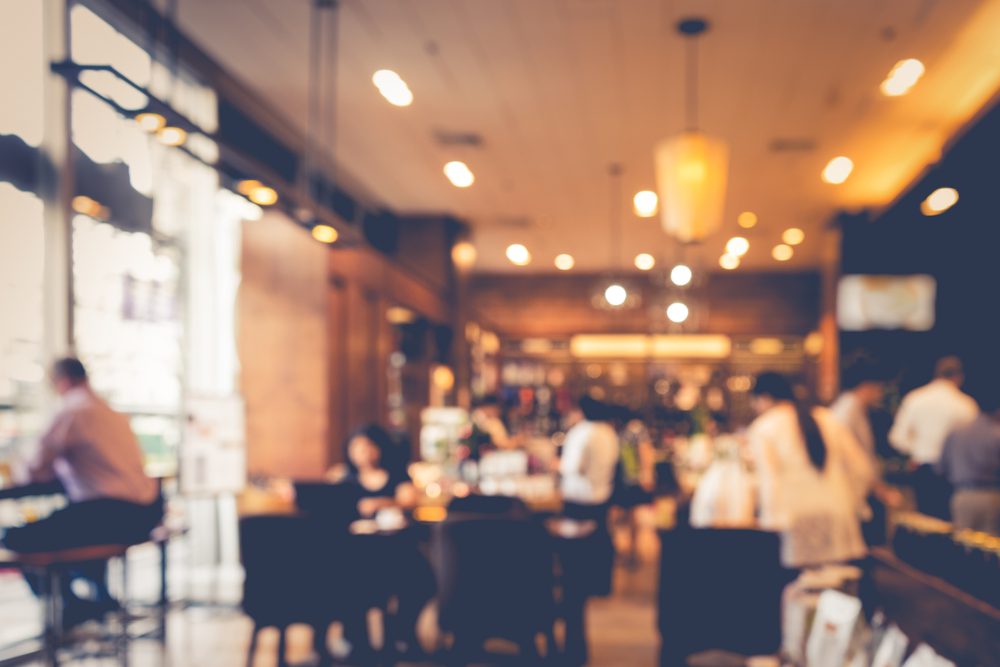 The Red’s True Barbecue restaurant chain has been saved thanks to a pre-pack administration deal, which will see around 200 hundred jobs rescued.

Founded in 2012 by James Douglas and Scott Munro, Red’s True Barbecue aimed to bring authentic American BBQ food and flavours to the UK. Red’s Smoque ran seven restaurants under the Red’s True Barbecue brand, all of which operated in various locations in the North of England. Legitimate Industries, the sister company to the restaurant chain, operated a small-batch brewery in Leeds. Together the companies employed over 200 staff.

The chain had been suffering from serious cash flow problems for a while, after a lengthy period of challenging trading. This has been attributed to the growing challenges facing the casual dining market; from an oversaturation in the market, to rising costs and ongoing economic uncertainty.

What followed for the restaurant chain was an accelerated sales process and the appointment of administrators. They secured a partial sale of Red’s Smoque to nightclub, bar and restaurant owner; Tokyo Industries. The new owner has now acquired the Red’s True Barbecue sites in Manchester, Leeds, Headingley, Sheffield and Nottingham. And around 200 staff members have been successfully transferred across to the new owner.

How does a pre-pack administration work?

It was thanks to a pre-pack administration deal that the sale was possible and the jobs were saved. This is something many companies who are facing overwhelming debt and cash flow issues have opted for, in order to secure the future of their business.

Through a pre-pack administration, a Licensed Insolvency Practitioner is able to facilitate the sale of some business assets to a buyer, which could be anyone from current managers to competitors in the same industry.

A pre-pack administration deal can only take place after the company has been placed into administration. The deal will help the business to free itself from an increasingly desperate financial situation, and help protect employees in the process. Depending on the circumstances, debts can be written off and the company can then apply to trade under a different name.

At Clarke Bell, we can help you with every aspect of the pre-pack administration process. We’ll look at your specific circumstances and offer our expert advice to help you work out what is the best option for you.

Contact us today for your free, no obligation, advice.

Mothercare and Mamas and Papas collapse into administration: Why are nursery retailers struggling?

Previous What happens if a CVA is rejected?

Next Are you in a Debt Management Plan?