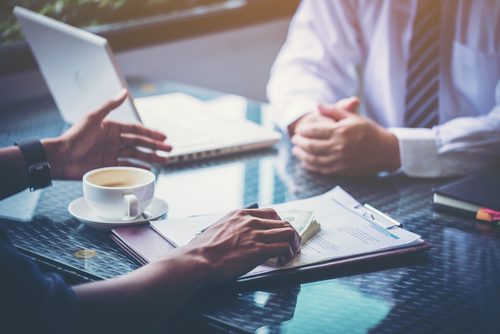 Redundancy payouts are at their highest in five years, with taxpayers picking up the bill for a wave of insolvencies that occurred in 2018.

A total of £298.17 million was paid out by The Insolvency Service in a bid to cover employees’ lost wages and other costs.

The number of retail insolvencies rose by 9.5% last year and insolvencies within food and beverage establishments increased by 17.9%.

The companies included those that had entered administration; Creditors’ Voluntary Liquidation (CVL); had taken out a Company Voluntary Arrangement (CVA); or another form of corporate insolvency.

However, despite a number of high-profile CVAs taking place last year, including Prezzo and New Look, the amount paid out to staff was similar to the amount paid during the previous year (£10.6 million).

“Whilst business rates are rarely the sole driver for insolvencies, they certainly are a contributory factor and government needs to fully understand the impact of the actual level of this tax on businesses, not just for those on the high street but across all sectors.

“Could lowering the level of business rates actually reduce insolvencies, negating these associated costs and the distress caused?”

How Does Redundancy Pay Work For Company Directors?