What Is a Shadow Director & Are They Liable? 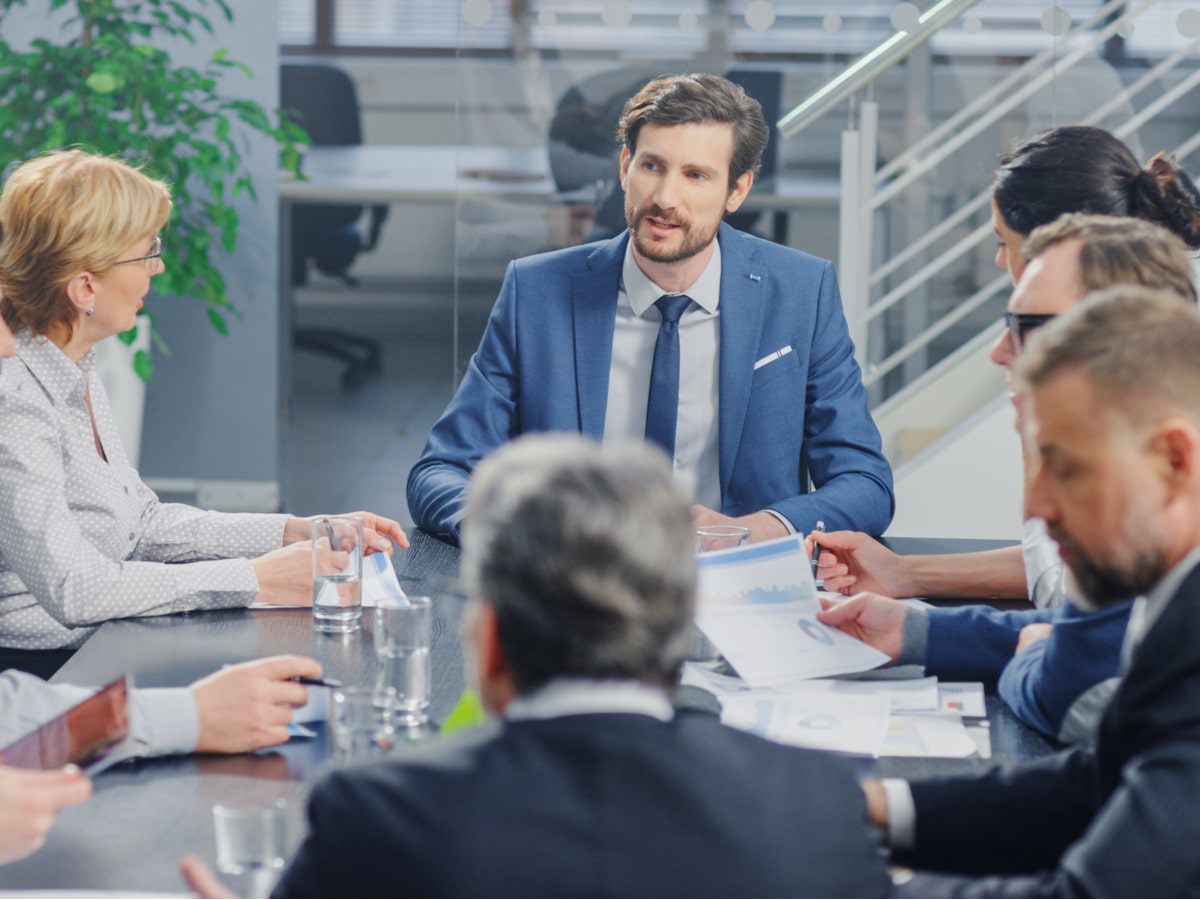 28 January 2022
Category Business Insolvency
Contents
What is a shadow director?
Are shadow directors liable?
What if the company goes into liquidation?
Let Clarke Bell help

The director of a limited company is registered with Companies House and is required to take on specific responsibilities and statutory duties upon being appointed.

However, if there is an individual that offers guidance and advice to the company that is regularly listened to and acted on, then they might be considered a shadow director.

If the limited company becomes insolvent, the shadow director will understandably wish to know whether they will be held liable, as this can have wide-reaching impacts for the individual.

To help, Clarke Bell has put together this guide, outlining what a shadow director is and whether they are liable.

What is a shadow director?

The Companies Act 2006 defines a shadow director is as a person whose ‘directions or instructions the directors of a company are accustomed to act.’

Some common examples of when you might be classified as a shadow director include:

Those are the instances in which you might be classified as a shadow director, but what does this mean in practice?

Shadow directors are deemed to hold the same lawful duties and responsibilities as directors.

After all, the director of a limited company is not only responsible for the running of the company, they also have a number of other duties to which they must abide.

A director’s duties include:

To find out more about director’s duties in more detail, check out our handy guide.

Those are the duties that apply to a company director, and it is assumed that a shadow director meets these standards and responsibilities as well.

What if the company goes into liquidation?

In the instance that the company becomes insolvent and must enter into liquidation, the actions of the shadow director will be analysed and scrutinised just as the actions of a director would.

The Insolvency Practitioner undertaking the liquidation process will look closely at the shadow director’s actions to determine their role within the business and identify any instances where they may be personally liable.

A shadow director might be held personally liable in cases of:

Shadow directors will also run the risk of seeming to have tried to avoid any legal repercussions by acting as a director but not declaring themselves with this title.

In cases of compulsory liquidation, if the shadow director is found guilty of misconduct, they can face penalties, including anything from fines to the liability for the company’s debts.

Find out more about personal liability during liquidation in this handy guide.

If you are the director or shadow director of a company that is facing insolvency, it is important that you act quickly, getting in touch with an Insolvency Practitioner such as Clarke Bell as soon as possible.

If your company is insolvent, we will work closely with you to find the best path forward. We have a team of experts to hand that have helped thousands of businesses UK wide with the liquidation process. Whatever your circumstances, we can help to advise you on the best way forward, meaning you can rest assured that you are in the best hands.

If you would like some free, initial advice or wish to find out more about how we can help, simply get in touch with one of our team today.

Can You Still Be A Director After Liquidation?

Guide to Directors Duties in 2021

Previous Closing a Company: How Much Will It Cost?

Next What Can Bailiffs Take? A Guide To Your Rights