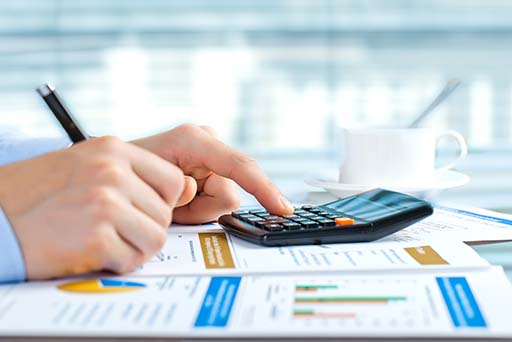 Business confidence among the UK’s small and medium-sized enterprises (SMEs) continues to grow. However, this optimism isn’t fuelling an increased appetite for external finance, according to the latest findings of BDRC Continental’s SME Finance Monitor. The quarterly survey – which tracks the availability of external finance for UK SMEs – is the largest and most frequent of its kind, based on over 70,000 SME interviews. Its latest results reveal that while SMEs remain confident in their future business prospects, most are seeking to reduce external finance and increase trade credit and other forms of borrowing.

The survey paints an increasingly positive picture of the UK’s nearly 5m SMEs with 77% of SMEs profitable, up from 69% in the same period last year. At the same time, only 16% of SMEs regard the current economic climate as a major barrier to business success. This is less than half of the 37% recorded in early 2012, indicating that many SMEs are benefiting from an improved economy and increased business confidence.

SMEs Seek to Pay Down Debts

The use of external finance by SMEs has remained largely unchanged since mid-2012 with 40% relying on it to some degree. This figure rises to 65% for businesses employing 50-249 employees. However, while use of external finance remains steady at present, the survey suggests that attitudes towards borrowing may be changing. In a new question, more than two-thirds (68%) of respondents said they were aiming to pay off their current debts and then remain debt-free. However, half of this group did not rule out using external finance in the future to help their business grow.

Increased Use of Trade Credits

While around 4 in 10 SMEs rely on external finance to support their business growth, this does not represent the whole picture of current borrowing practices. By including SMEs using trade credits as well as those injecting personal funds, the number using some form of “business funding” increases to nearly two-thirds of all SMEs. Nearly one-third of all SMEs used trade credits in Q3 2014, with two-thirds of them agreeing that this meant they needed less external finance for their business.

Success Rates Up Despite Low Expectations

Interestingly, while the number of SMEs using external finance has remained stable, those that do apply are increasingly successful. In fact, over 7 in 10 loan and overdraft applications got the green light in the last 18 months. While first time applicants continue to be less successful (45%) than those who have borrowed before (65%), successful applications for new money are increasing all the time.

However, despite evidence that loan applications are more and more likely to be successful, there remains a “confidence gap” between this reality and the perception of SMEs. For example, while there was a 99% success rate for loan renewals in Q2 2014, only 62% of SMEs thought their bank would agree to the loan. Similarly, while only one-third of new money applicants believed they would be successful in the same period, the actual success rate was twice this figure.

The BDRC Continental survey suggests that attitudinal barriers as well as a confidence gap may be leading to lower than expected use of external finance to fuel business growth. Such results chime with findings from the latest Sage Business Index, which ranked UK business confidence only 8th out of 16 major international markets. One major factor in this less than stellar ranking was the perception that banks are not doing enough to make capital available to SMEs. In addition, nearly three-quarters of SME decision-makers surveyed by Sage believed the government should be doing more to encourage bank lending.

A lot of businesses are seeing their sales increasing but because of their old debts they are still having cashflow problems.

38% of SMEs believe they won’t make it to June

Previous Is your restaurant having cashflow problems?

Next How Can a County Court Judgement (CCJ) Affect Business?