Struggling Businesses Looking for Help With Their Debts 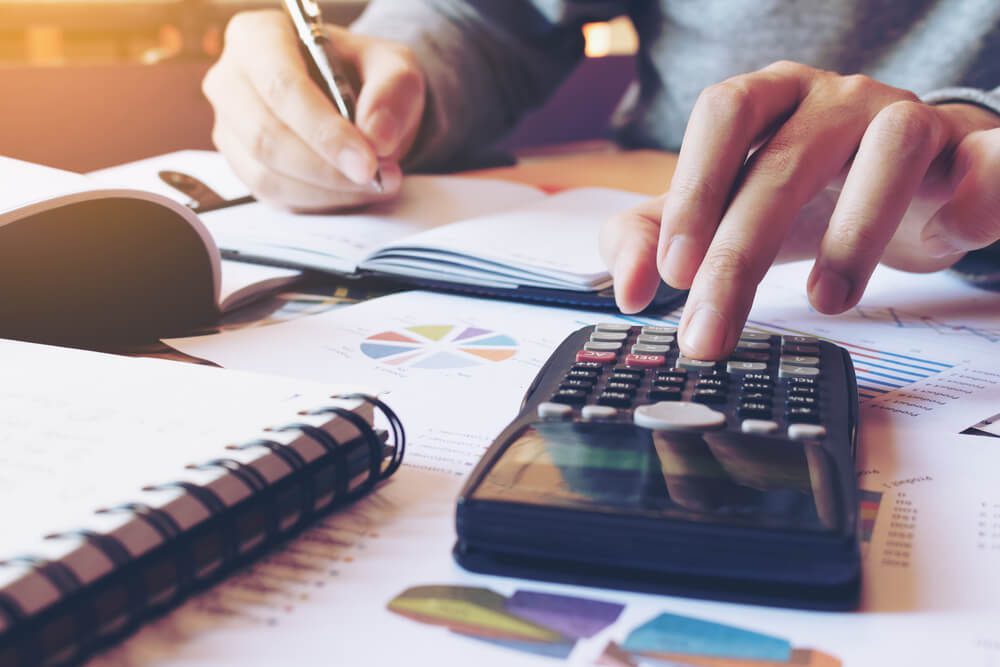 Chancellor Rishi Sunak has put down the idea of there being state bailouts for businesses
struggling with debts as a result of the pandemic. He stated that it was not something
“…governments should get into the business or habit of doing”.

Calls have been levelled by the City of London to ease some of the debt burden faced by
companies during the pandemic, in order to help avoid huge numbers of job losses. A group
of City executives, led by TheCityUK, which represents the financial sector has stated that
up to three million UK jobs are at risk if no government support is offered.

According to the group, there are approximately £35 billion of unsustainable debt and
around 780,000 SMEs at risk. So far, over a million struggling businesses have been helped
through over £45 billion of government-guaranteed loans. As a worst-case scenario, around
£33 billion would need to be written off the value of state-backed loans, at least according to
the Office for Budget Responsibility.

TheCityUK has put forward options for converting, restructuring and repaying corporate
debts. And one of the main recommendations is the creation of a government-backed
organisation to hold and manage unsustainable debt, which doesn’t force businesses into
default.

Under a Treasury scheme called Project Birch, the government has provided help to steel
company Celsa. However, this was deemed exceptional, given that the steelmaker is
considered a strategically important company.

The Chancellor has warned that he faces “tough choices” in the months ahead, in order to
get the public finances back on a sustainable footing. However, he hasn’t stated whether or
not there would be any tax rises in the autumn Budget.

He did signal that an annual rise in taxes of £60 billion every ten years would be required in
order to stabilise the public finances after the crisis. It is predicted that government
borrowing would reach £370 billion this year. Comparisons have been made between
Britain, where debt has just exceeded 100% of GDP, and Japan, where the debt ratio is
more than double the amount.

Is your business struggling with debts?

If your company is struggling with unsustainable debts, especially during these
unprecedented times, it’s vital that you seek expert advice from experienced professionals
as soon as possible.

At Clarke Bell, we often speak to directors who have just injected new funds into their
struggling business only to see that the money has quickly disappeared. It can be a much
more effective strategy to liquidate your struggling company and put those funds into a new
company, freeing you from the historic debts.

Our team has helped many company directors to deal with their business debts – either by
providing business rescue and recovery advice, or by closing down their company with the
liquidation process.

Take that first step and get your free initial advice, in total confidence, by contacting us on
0161 907 4044 or filling out our contact form.

When are Business Owners Personally Liable for Business Debts?

Should I Put More Of My Own Money Into My Struggling Company?

Should you put your own money into a struggling business?