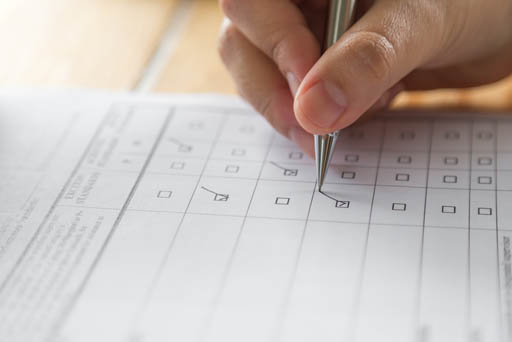 A recent survey has shown the true impact of revisions to IR35. Over 1,500 contractors were surveyed and the results revealed a range of negative consequences. According to Contractor Calculator, the overall impacts were that:

Public sector projects have suffered severely because of the changes which has meant that from 6th April 2017, 27% of contractors left the public sector with a staggering 47% of projects losing at least a quarter of their contractors. And just to make sure there was no confusion about the reason for the departure, 61% of contractors outlined refusal to work under IR35 as their reason for leaving.

The feel within the public sector and with contractors themselves is that HMRC severely underestimated the effect that changes to IR35 would cause. The timing of the changes have also been criticised with Brexit looming.

Two industries that have been most affected include IT and healthcare.

37% of contractors who left the public sector were from IT and 79% of IT projects suffered significant delays due to a lack of available replacements.

Because of the pay caps that are in place within the NHS, many nurses and locum doctors are unable to charge higher rates that would compensate their loss of earnings. The NHS is also mostly unwilling to offer contracts outside of IR35 which has meant that 25% of NHS departments lost at least half of their flexible workers.

The government did outline that the changes to IR35 would “impact on public sector organisations who engage off-payroll workers and agencies supplying workers to the public sector.”

How will IR35 affect the public sector in the future?

“A number of contractors have come to us to shut their company down using the Members’ Voluntary Liquidation process, because they were planning to work overseas as a direct result of the IR35 reforms.

The contractor sector plays a crucial role in the success of the UK economy and it is important that this is allowed to continue.”

Previous Is your Estate Agent having financial problems?

Next Is there a Recession on the way?