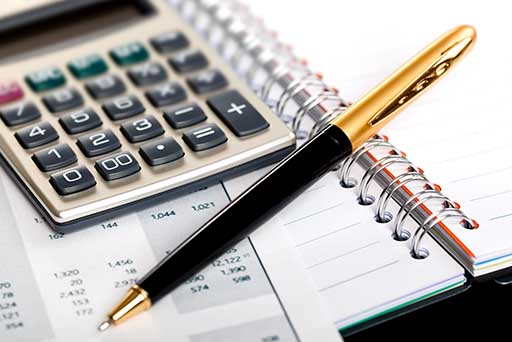 A lot of Accountants we are speaking to have clients who are worried about the impact of the new rules regarding Tax Avoidance Schemes.

Since our recent article: “Tax-avoidance schemes: guilty until proven innocent?” there has been a lot of press coverage on the issue, with some high profile celebrities admitting being part of Tax Avoidance Schemes.

It is reported that 65,000 individuals and companies are under investigation for having used various tax reducing schemes. Many of these may have to pay the amount of tax in dispute before the end of the year.

When the new law receives Royal Assent (in about mid-July 2014), those with an open enquiry or appeal may receive a notice to pay the tax upfront where their case is deemed by HMRC to be similar to another scheme that has been defeated in the Courts.

This will also apply to any scheme reported under the Disclosure of Tax Avoidance Scheme rules (DOTAS) or where a General Anti-Abuse Rule (GAAR) Counter-action Notice has been issued.

It is estimated that it will take three to four years for HMRC to contact and request payment from all of those expected to make upfront payments.

Those affected may well be offered Easy Payment Terms to pay off the payments that are due. However, in many cases that we have seen, the amounts owing would cause severe cashflow problems for years to come.

Even if they decide to fight the decision through the judicial review system, they are likely to suffer cashflow problems while the matter gets considered by the courts.

We are working with Accountants to explore what are the best options for their clients who are affected. We have tax investigation specialists and solicitors who are adding their expertise so that we can find the best possible solutions.

If you would like any advice on this, or any Insolvency-related matter, please call us on 0161 907 4044 or use our Contact Form

What to do if you have received an Accelerated Payment Notice (APN)?

Previous Can a Company Continue to Trade When in Liquidation?

Next Can You Still Be A Director After Liquidation?