Tax Compliant SMEs Could Suffer from Crackdown on VAT Abuse 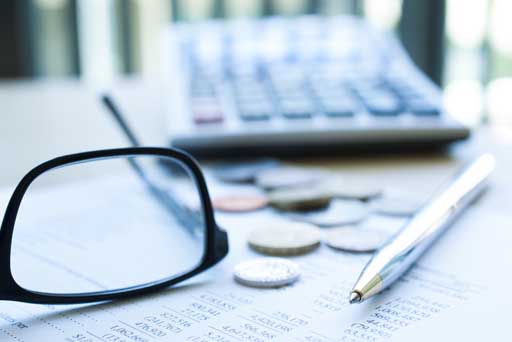 There are concerns that HMRC’s new measure to combat abuse of their VAT Flat Rate Scheme (FRS) could damage small to medium sized businesses who are fully compliant.

The VAT Flat Rate Scheme (FRS) was brought in as a way of simplifying tax for SMEs and meant that instead of having to keep detailed records, their tax rate was determined by the type and size of their business.

However, it has been criticised amidst allegations of abuse by employment agencies and similar businesses, who have set up a myriad of two-employee companies to take advantage of the favourable tax rate. On the back of this, HMRC are proposing changes to the system which could see legitimate SMEs suffer as a consequence.

Currently, around 411,000 businesses use FRS and it is estimated that around 4,000 of these will move back into standard VAT once the new changes have been implemented.

The new changes would see businesses needing to prove every quarter that they are a limited cost trader, but will also have to pay a higher rate of 16.5% of their gross sales, rather than a previous, potentially lower percentage.

One criticism of the changes, other than the increased tax rate, is that the process of proving limited cost trader is incredibly complicated which totally negates the point of bringing in the FRS in the first place.

Peter Dylewski, chairman of the indirect taxes sub-committee at the Chartered Institute of Taxation (CIOT), said:

“We are concerned that HMRC has significantly underestimated the collateral impact of these changes, both in terms of the number of businesses affected and the financial impact.

“The proposed changes add a significant level of complexity on small business owners who will need considerable guidance from HMRC. Many will have to pay for additional accounting advice. One of the main challenges will be for businesses to understand whether they have acquired goods or services, which is often unclear for expenses such as computer software, electricity and gas and professional subscriptions.”

Tax is one of the biggest expenditures for SMEs and any increase on rates could seriously damage companies of this size. It doesn’t seem fair that those who are fully compliant with the VAT Flat Rate Scheme (FRS) should be punished because of those that abuse the system.

There’s no doubt that some agencies have abused the system for years, and HMRC should take steps to rectify this behaviour, but not at the cost of those SMEs that play by the rules. A raise in tax rates can cause serious cash flow problems for SMEs which, in the best case scenario would see a reduction in profits and an increase in debt, but in the worst case scenario, could even force businesses to shut up shop.

If you’re affected by the changes and experience cash flow difficulties, contact us at Clarke Bell. We provide comprehensive, practical business insolvency advice.

38% of SMEs believe they won’t make it to June

Previous What Happens to Debts When a Business Closes?

Next Digital Tax – What Could This Mean For Your Business?