The outlook for restaurants in 2017 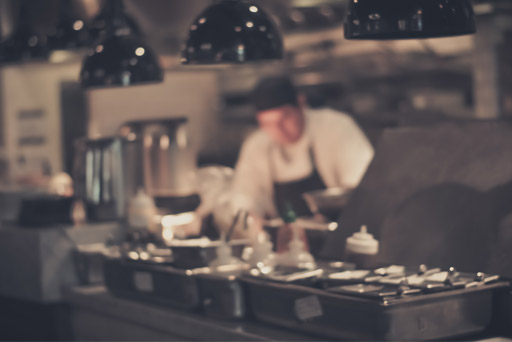 After a successful end to 2016, what can restaurants expect this year?

Despite a fall in overall consumer spending due to a “faltering confidence in the UK economy”, restaurants actually experienced a strong performance in the last month of the year. (According to the figures released by Barclaycard.)

Restaurants saw a spending increase of 11%. This was more than the general entertainment sector, which includes things like cinema and music gigs, which saw growth of 8%.

December was a great month for restaurants, especially considering shoppers were becoming more cautious and were reigning in their overall spending in preparation for 2017.

So after a successful end to 2016, what can restaurants expect heading into 2017?

With Brexit looming, there will be a focus on ‘Best of British’ as customers look to support locally produced ingredients and brands. More emphasis will be placed on British farmers and their produce, and restaurants may have to adapt to these consumer led changes.

There have been talk of a reduction in VAT which could be helpful for businesses in the food sector, especially smaller businesses.

An increase in wine and food prices could see the price of an average meal out rise by up to 10%. As shoppers feel the squeeze from a weakened pound and the continuing Brexit uncertainty, there could be a decline in the amount of consumers wishing to eat out. When they do, high quality and excellent value for money will be their priority. Successful restaurants will take this on board.

Competing with the convenience of operations such as Deliveroo and Just Eat will also be a challenge for restaurants as they strive to retain customer loyalty.

There’s no doubt that after ending 2016 on such a high, in 2017 many restaurants will be having a bit of an uphill struggle.

Many restaurants do suffer cashflow problems at some stage because of how much they can be affected by the wider economic climate. During the most recent recession for example, the restaurant and hospitality sector was one of the worst hit.

At Clarke Bell, we provide insolvency advice for restaurants and the hospitality sector.

If you would like free advice on how best to deal with cashflow issues for your company, contact us now 0161 907 4044 or [email protected]

How will Brexit affect different sectors?

Next Probate fees set to change