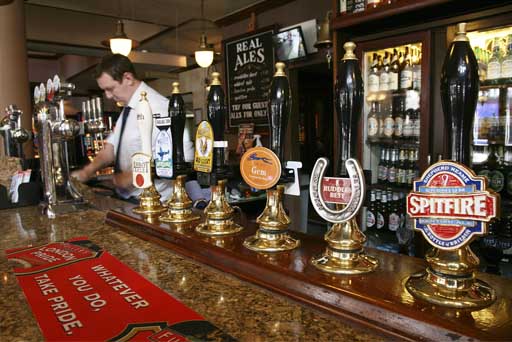 There was a time when the pub could be considered the hub of the local community. Those days could be fading as the rate of pubs shutting down has doubled over the last three years. Other licensed premises are under threat as well, with Britain having 3,116 fewer bars and restaurants compared to a year ago.

An analysis of around 120,000 venues carried out by consultancy team CGA and AlixPartners highlighted a 2.5% drop in the number of pubs in the year to June 2018. The number of Welsh pubs dropped by 3.4%, while the London number fell by 2.3%. The closures happened even in the midst of a recording-breaking summer, which saw a boost in pub sales.

A report carried out by the Campaign For Real Ale (CAMRA), showcased there were 476 pub closures in the first six months of 2018. The hardest hit areas were the North West and South East of England. A recent example in the North West was The Shamrock, which closed after being open for 200 years.

What are industry professionals saying?

“The number of pubs in the UK is still falling, with pubs facing increasing and considerable tax pressures from a range of sources; particularly high beer duty, unfair business rates and VAT. This is deeply concerning because pubs are a great British institution and are often the social hub of the community.”

CAMRA chairman, Jackie Parker, believed public desire for cheaper alcohol was a reason. People are looking for “more cost-effective ways to enjoy a drink, such as buying from off-licences and supermarkets for home consumption. The result is incredibly detrimental to our local communities and to our own personal connectivity.”

Why are pubs closing down?

Industry leaders have cited high taxes and business rates for the decline of UK pubs. The CAMRA report pointed out that a third of the cost of a pint is made up of various taxes. Young people are also drinking less alcohol, with 16 to 24-year-olds choosing to abstain in favour of other activities.

If a pub is threatened with closure, there are a number of options you can explore. A potential choice is a Creditors’ Voluntary Liquidation (CVL).

You can read more about how we helped a pub in financial distress here.

If you’re a pub owner and you are having issues with business debts, contact us for free advice on 0161 907 4044 or email [email protected]

Next Impact of No Deal Brexit on Insolvency