Top Contractors Named As The Industry’s Most Notorious Late Payers 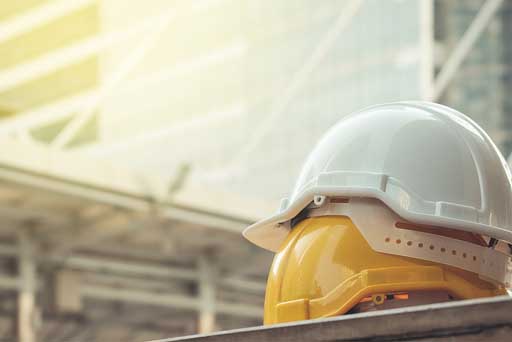 Two of the government’s preferred contractors have been named on a list of the industry’s most notorious late payers.

Wates and Kier won a total of £969 million in public sector contracts in the first quarter of this year, but research shows that they’re two of the worst companies for paying clients and suppliers on time.

Despite achieving a total of £828 million of contracts at the start of the year, Wates was fifth on the list of late payers released by industry group Build UK, with findings showing that the firm fails to abide by the agreed terms on 62% of its invoices.

Kier was tenth on the list of late payers as a result of paying 48% of invoices after the agreed date, despite achieving £140m of public works between January and March this year.

The top ten public sector suppliers won a total of 41 construction contract awards worth £1.7bn in total. This accounted for 57% of the £3bn on offer within the sector during this time period, according to date from supply chain analyst Tussel.

Tussel’s founder Gus Tugendhat commented: “Our ranking sheds a light on the biggest construction suppliers, but it is important not to overlook the fact that 1,000 SMEs also won construction contracts in Q1.

“With millions of pounds of construction contracts due to expire in the next 12 months, there is significant potential for firms of all sizes to win new contracts.”

According to Build UK’s data, the industry’s biggest contractors take an average of 47 days to pay invoices, making it easy to see why so many companies can find themselves in financial uncertainty.

If your company is struggling to pay its debts or you’re feeling the impact as a result of other companies’ late payments, please get in touch with the team at Clarke Bell.

FSB Warns More Must Be Done To End Late Payments

How to deal with late invoice payments

Next Call For Entrepreneurs Tax Relief to be Scrapped