Uber court case decision: What it means for contractors and IR35 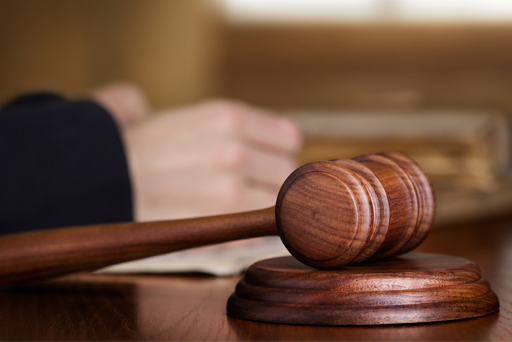 It was thought that individuals who were permanently employed were merely acting as a contractor to pay less tax. Consequently, IR35 legislation was formed.

When IR35 was brought in, it was intended to claim back some of this shortfall for HMRC. Contractors that now fall into IR35, deduct their expenses and then pay National Insurance and Schedule E Taxation. Contractors that fall under IR35 pay more tax than those who are permanently employed but do not have the same benefits such as pension fund and holiday & sick pay.

However, the recent Uber ruling by the London employment tribunal, that stated drivers with the company are legally considered to be self-employed workers, with employment rights, could change the way IR35 works.

This ruling could set a precedent for future court cases surrounding employment status and IR35. Whilst no changes have been specifically outlined, experts are encouraging companies to review the terms and conditions of their contracts for clarity. As well as advising contractors to take steps to ensure that they fall outside of IR35.

Court of Appeal Rules Plumber Should Have Basic Worker Rights

Finance Bill: IR35 – What does this mean if you’re a contractor?

Previous My Startup Business is Failing

Next My Business is Growing Too Fast

Email us at [email protected]bell.com for details.