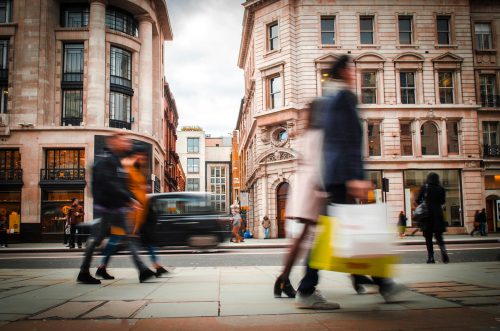 The UK economy saw its slowest annual growth for six years in December, according to data from 2018.

The ONS blamed a fall in factory output and car production, though it does state that other factors were at play too.

This news hasn’t come as a complete surprise, with economists predicting that growth will be even slower in 2019 due to Brexit uncertainty and a weaker global economy.

However, as BBC economic correspondent Andy Verity said: “The economy has hit the brakes harder than economists thought it would.

“Growth over the quarter was weaker than the 0.3% anticipated. And over the month the numbers look positively worrying.”

Head of GDP at the ONS Rob Kent-Smith said: “GDP slowed in the last three months of the year with the manufacturing of cars and steel products seeing steep falls and construction also declining.

“However, services continued to grow with the health sector, management consultants and IT all doing well.”

“I am not surprised to see that economic growth has slowed down. There is so much uncertainty around that business owners and individuals cannot be confident in making serious, long-term decisions.

The whole country is crying out for certainty. Hopefully the doubts surrounding Brexit will soon be sorted out, one way or another. In the meantime, a lot of companies are going to find that things remain tough and they will need to keep tightening their belts in order to survive and prosper.”

Previous Why would you voluntarily liquidate your own company?

Next The Flybmi Failure: What Factors Are Affecting The Industry?