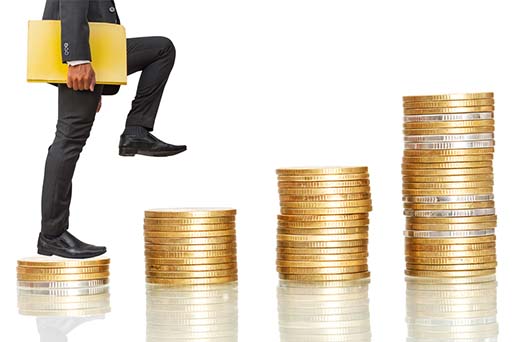 Despite many firms still facing ‘normal, high or very high’ levels of uncertainty as they enter 2015, it is still expected that they will raise employee wages above the level of inflation by the end of this year.

There is still some optimism that the ‘long term squeeze’ on both real earnings and consumer spending would come to an end this year. Wages are expected to increase by 2.9% – a whole 1.6% more than the expected inflation rate (or CPI) of 1.3%.

A general air of positivity from financial directors surrounding the domestic environment is clear, however fears and concerns around EU uncertainties and weakness in the Eurozone are still very much present.

A contradictory study has also found that the number of firms expecting economic conditions to recover somewhat has however dropped significantly, by almost half. This indicates that the general outlook for business, although still somewhat positive, has certainly eased off after the realities of 2014.

Inflation at its lowest level since 2000

Deflation – what could this mean for business?

Previous How Can a County Court Judgement (CCJ) Affect Business?