What happens if a CVA is rejected? 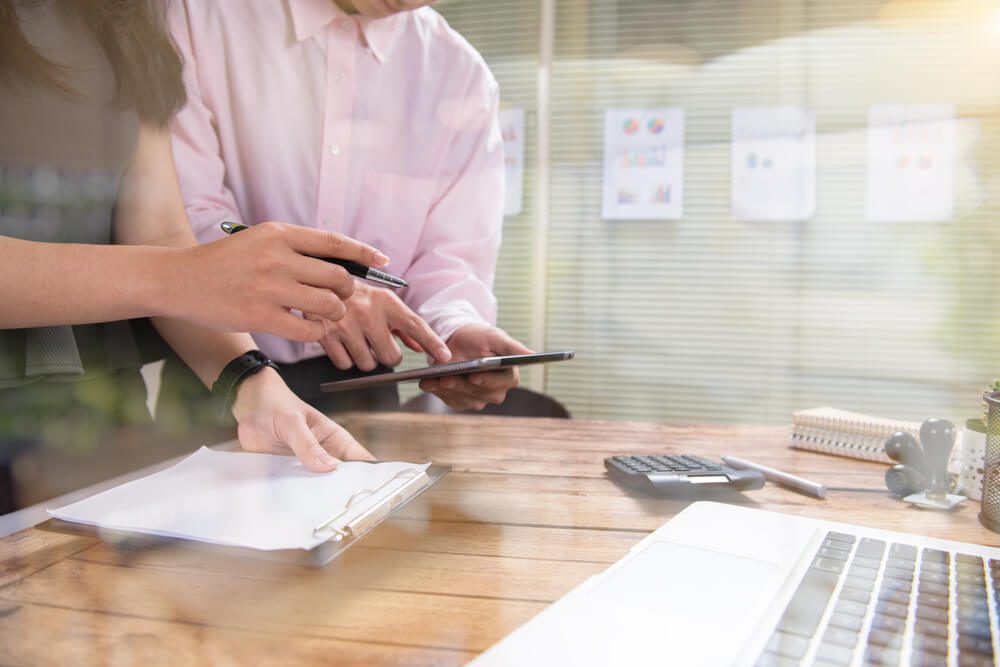 Many directors that have a company in debt see a Company Voluntary Agreement (CVA) as a possible way to help their company get back on track. This is mainly because:

However, not every CVA is accepted. This is because once the CVA agreement has been drafted, it needs to be approved by both the shareholders (at least 50%) and creditors (at least 75% by debt value).

It can be quite dis-heartening if a CVA application is rejected but there are other options that you can consider.

Entering administration does offer you some protection from creditor action. However, you’re under a time limit to turn your business around. A limited company that has entered into administration only has eight weeks to put together a plan to restructure and rescue the company. There are also strict regulations when it comes to a company entering into administration.

Many companies do not meet the strict regulations needed for the above options. So, a Creditors’ Voluntary Liquidation (CVL) is often the best course of action should a CVA be refused.

A CVL acknowledges your duties as a director to your creditors and is a pro-active solution to dealing with a company that is in debt. It is far better to enter into a CVL rather than letting your limited company go into Compulsory Liquidation. There are consequences to a Compulsory Liquidation, and it involves the court appointing a government official to take control of your company due to its debts.

A CVL will have far less effect on the reputation of directors and any future business endeavours you might want to pursue.

It is important to carefully consider whether a CVA is the right option for you.

CVAs are normally complex to prepare and the Insolvency Practitioner will have to be satisfied that they are going work – based on the cash flow and profit forecasts of the business. This is why they are a relatively expensive option.

In general, people will be reluctant to deal with a company when they know that it is in a CVA. Whilst it’s less of an issue if you are a customer buying a one-off, low-cost purchase (e.g. a meal at a restaurant or a book from a shop), it is a real concern for a supplier who is considering establishing a long-term business relationship with that restaurant or retailer. Equally, customers are less likely to want to deal with a company in a CVA for a large, long-term purchase (e.g. a house or legal services) for fear that the company may go bust while the transaction is happening or while any guarantees may be valid.

There are many times when a CVA is not the best option and is, instead, a ‘death by a thousand cuts’ – with the company subsequently having to go into another form of insolvency (e.g. a CVL) and pay the additional fees to an Insolvency Practitioner.

However, there are cases where CVAs are the right option – especially within the retail and restaurant sectors. There is some controversy with them, though, as they do mean that many landlords are then forced into accepting reduced rents. That said, there will normally be a clause in the lease contract which means there is a breach of contract if a tenant enters into a CVA (or any form of insolvency). This means that the landlord will be able to forfeit the lease and seek a new tenant. The fact that this rarely happens is an indication that current retail rents are too high for the current trading environment.

Given the complexities surrounding CVAs, and the alternative options available, you should always speak to an Insolvency Practitioner before committing to any one option.

When you contact us at Clarke Bell we will give you free, confidential advice and establish the best option for you.

Why Might a Company Dissolution be Rejected? And What Are The Next Steps?

Previous I Can’t Pay Back My Business Loan