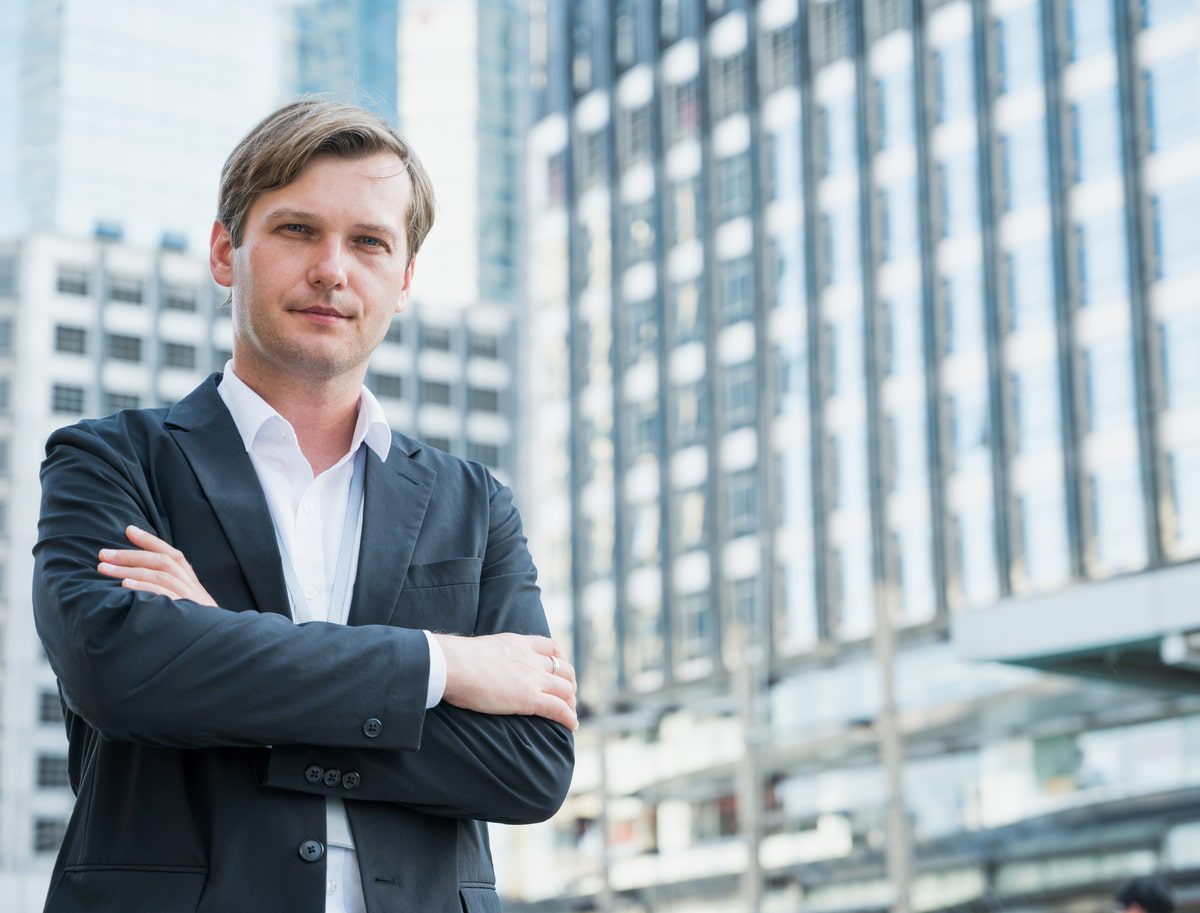 Closing a company can be quite a stressful undertaking, especially if the company is insolvent. It can be tempting to simply abandon it, or at least cut corners during the process. However, as tempting as this may be, it can lead to the company being put into a compulsory strike off. This has long-lasting and significant consequences for company directors. Even if it is done as an accident or without prior knowledge.

Because of the severity of the consequences, it is crucial you avoid being subjected to a compulsory strike off. In this article, we break down the process, explain the repercussions, and detail the consequences it can have for directors.

What is a company strike off?

A company strike off is the process of removing a company from the Companies House register. Effectively making it cease to exist. This can be done one of two ways. Most commonly, a company’s directors will choose to wind down operations for a variety of reasons. Assuming the company is not insolvent, a voluntary strike off will be the appropriate course of action. Alternatively, if a company’s debts have spiralled out of control, it may be forced to undertake a compulsory strike off. This process must be instigated by a third party, which will most likely be an outstanding creditor or HMRC.

When a company strike off is undertaken, a certain process must be followed, with some variation between the two types. The process begins with the company directors submitting a DS01 form or making the application online. For a successful application, the company must not be in an agreement with outstanding creditors, such as a Company Voluntary Arrangement (CVA). If the strike off application is approved, the process can begin, with a notice of the closure being posted in the Gazette. This notice allows for a two-month window for objections to the closure.

During this time, company directors are expected to carry out the closing of the company in accordance with certain rules. Most notably, company directors must notify both employees and HMRC, then proceed to dispose of business assets. Any assets that remain after company closure will be transferred to the Crown.

If the two-month window expires without any objections being made, a second notice will be posted to the Gazette, announcing the dissolution of the company. At this point, the company will be removed from the Companies House register and cease to exist.

The strike off process for compulsory strike offs is somewhat different. To begin with, the process will be initiated by a third party, as mentioned previously. This can be due to insurmountable debt, or because the company was not appropriately closed through other means. Both scenarios can have significant consequences for company directors, though the latter scenario may come as an unpleasant surprise.

The process from here is largely the same. The company will begin to close, disposing of its assets and emptying accounts. The main difference during this process is that the earnings must go to repay outstanding creditors, in an even-handed manner. Failure to ensure the money ends up where it should and is distributed fairly can result in severe consequences, in addition to the repercussions of this type of company strike off. The process of a compulsory strike off has long-standing and significant consequences, as we will explain shortly.

Consequences for company directors when a company is struck off

If your company is forced into a compulsory strike off, you can expect some noteworthy consequences. Some of these consequences are financial, while others extend to personal legal consequences.

The money gained from the sale of business assets and accounts must be distributed to the company’s outstanding creditors. Any that remains after the creditors are repaid will go to pay the fees of those carrying out the process. However, if your company does not have enough value stored in the assets or accounts to pay off creditors, it is possible for company directors to become liable for the debt. In such a scenario, the company directors would be expected to pay from their own finances, or sell off personal assets in order to raise enough money. This is usually the case where company directors sign personal guarantees in order to secure loans.

In addition to the considerable financial consequences, there can be personal ones too. When a company is forced into a compulsory strike off, the initiator can apply to the high court to open an investigation. Depending on the results of the investigation, this can lead to significant penalties for the company directors.

If the investigation finds a company director to have engaged in fraudulent activity, it can force them to become liable for company debts and the cost of the investigation and legal fees. This is without restriction, nullifying any protections from personal liability the director would otherwise have enjoyed. This can be followed up with fines, and potentially even a prison sentence of up to five years.

The above penalties can be applied to company directors responsible for bookkeeping. If the accounts of a company were mismanaged, obscuring the assets, accounts, and debts of the company, the courts can order the responsible directors to take personal responsibility for the debt. In addition to these penalties, company directors can be disqualified from acting as a director or taking part in the management of another company. The duration for this disqualification varies between cases, but will not usually exceed 15 years.

If company directors abandon their company, they can be subject to any and all of the above penalties, if an outstanding creditor appeals the court to do so. On a successful appeal, an investigation will be launched, with the penalties being determined by the findings.

How can you avoid a compulsory strike off?

If your company is in financial difficulty, it is important to act quickly in order to restore its financial health or close the company voluntarily to pay its debts.

The most common route to do this is through a Creditors’ Voluntary Liquidation. This is a formal company closure process that is overseen by a licensed insolvency practitioner and provides protection from creditors once initiated. While the company will be closed, provided the director has acted correctly, there will be no consequences for the director in the long term.

If your company is in dire financial straits, Clarke Bell can help with a CVL. We have over 28 years of experience helping companies find a solution to their insolvency, and we could do the same for you. Contact us today to see how we can help you.

What Happens to the Assets of a Struck-Off Limited Company?

How Long Does It Take To Strike off a Company?

Striking Off a Limited Company: How to Inform HMRC of the Process

Previous I Want to Close my Company and Walk Away

Next What is the Difference Between a Compulsory and a Voluntary Strike Off?