What Happens to the Assets of a Struck-Off Limited Company? 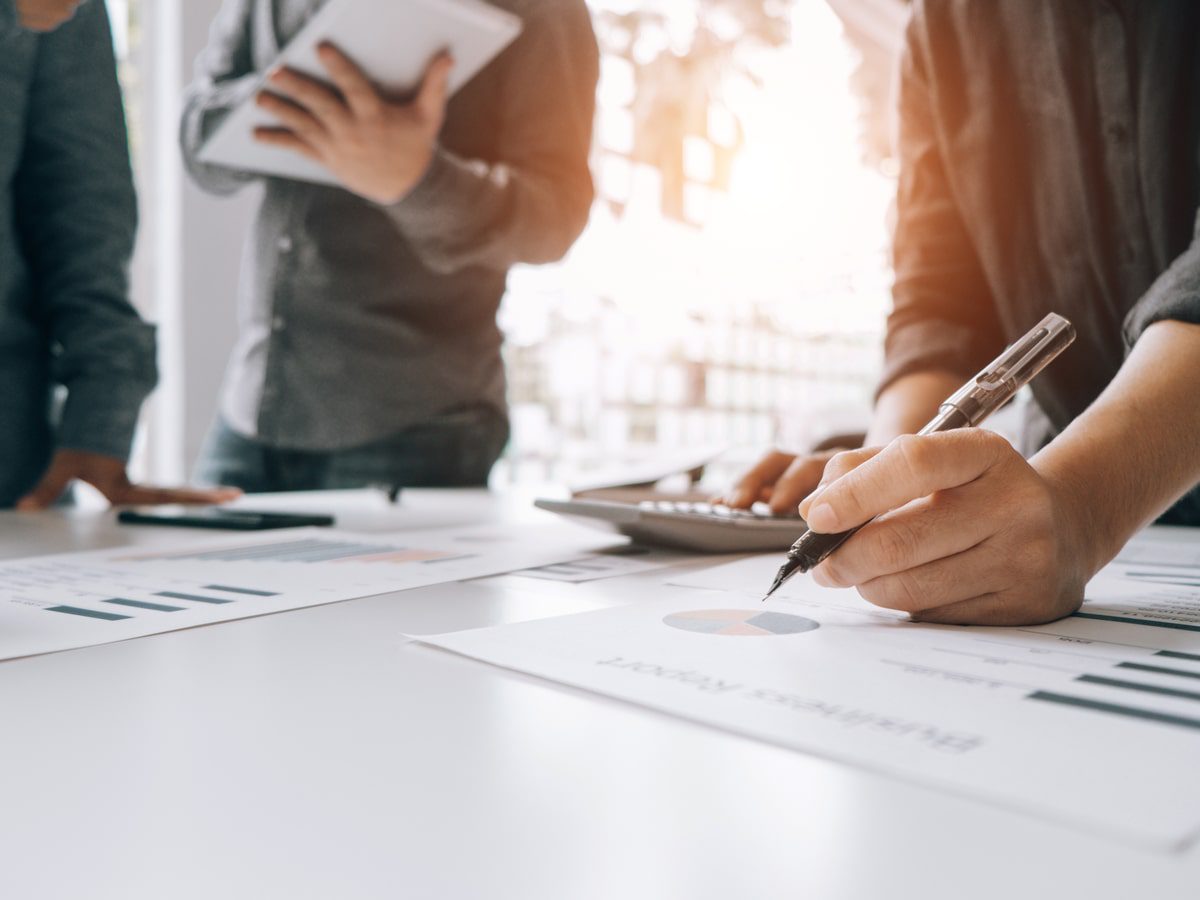 11 May 2022
Category Business Insolvency
Contents
1 What is a company strike-off?
2 What happens to the assets?
3 What happens to company-owned land?
4 Clarke Bell can help

A common fate for many limited companies is to close. Contrary to popular belief, this isn’t always down to financial hardship. While that certainly is one reason for a limited company to close, there are many others. Retirement and transition to different roles being noteworthy examples. Though this is a common occurrence, one largely understood by most people at a glance. One aspect is left unclear – what happens to the assets of a struck-off company?

In this article, we will answer this question, along with what it means to be struck off and why it might happen to your company.

What is a company strike-off?

A company strike-off, often referred to as a dissolution, is the process of removing a company from the Companies House register. At the end of the process, a struck-off company will be closed and no longer exist.

There are two types of company strike-offs – voluntary and compulsory. A voluntary strike-off is initiated by a company’s directors, and for a whole host of reasons. While retirement and a role change are two aforementioned reasons, countless others could inspire directors to wind down operations. Directors will file a DS01 form, applying for the strike-off. A notice will be published in the Gazette. This allows for a two-month window in which to object to the strike-off. If none are made, the company will close, and the process will end. However, for companies experiencing financial hardship, a voluntary strike-off is not the way forward. In fact, if the problem is allowed to get out of control, the company may be forced into a compulsory strike-off. Which can be disastrous for an insolvent company and its directors.

A compulsory strike-off is initiated by a third party, usually the Companies House, for reasons of non-compliance. This is often for simple reasons, such as the failure to provide company accounts when they are due. In this case, the strike-off notice will be posted in the Gazette. Allowing associated parties to file objections to the process. If no objections are made within two months, the company will be closed, much like a voluntary strike-off. However, for insolvent companies, the process can change drastically depending on the actions of their creditors.

If a company is forced into a compulsory strike-off, its outstanding creditors must make a choice; they either allow the process to go uncontested, thereby writing off their money, or they object. If the latter is chosen, creditors can petition the courts to reinstate a struck-off company. In an effort to recoup what they are owed. If this happens, the company will be forced into liquidation. Both the company and its directors will be the subject of a thorough investigation. The consequences of said investigation are often severe, including the disqualification of company directors from management roles, and potentially being made personally liable for company debts. Needless to say, it’s best to steer clear of such a scenario.

For insolvent companies, the best solution is to not allow the compulsory strike-off to be initiated. If your company is unable to keep up with its debt repayments, you should consider entering into a Creditors’ Voluntary Liquidation (CVL). This will allow you to close an insolvent company efficiently, without being forced into liquidation by the courts and facing the consequences that come along with it.

What happens to the assets?

When a company is being struck off, the directors are responsible for disposing of the assets before the process ends. During a voluntary strike-off, this means that directors must either liquidate any assets and keep the money, or transfer them elsewhere. If neither of these options is taken, then the assets, including company accounts, will be transferred to the Crown upon the company’s closing.

In practice, this means the assets will go to an “Official Receiver” as appointed by the Crown. This happens when a professional is not appointed, such as a licensed insolvency practitioner. The job of this Receiver is to liquidate the assets at the end of the process, in an effort to extract as much money as possible. Once complete, the money will go to the public purse.

In the case of an insolvent company’s compulsory strike-off, the money extracted from company assets will instead go to paying back the company’s creditors. This repayment begins with taxes and secured loans, then moves onto lower priority loans, and ends with shareholders and directors. If there is any money left once all debts and liabilities have been repaid, it will go to the public purse.

Unsurprisingly, it is advisable for you to ensure all your assets have been liquidated or transferred before your company is struck off from the register. Otherwise, you’ll be moving on with much lighter pockets.

What happens to company-owned land?

For some companies, land will be a part of their list of assets. Given that land is quite different to most other company assets, it is often treated differently.

Unlike other assets, the Crown may well leave company land alone. The Crown wants to make as much money as possible in the shortest space of time. As land often comes with maintenance costs, it doesn’t always make sense to hold. As the Crown doesn’t want to be liable for the land, it will often opt to hand the land over to someone else.

A prime example of such an occurrence is leasehold land. Leasehold land comes with a recurring cost. If there is a lot of time left on the contract, the Crown will end up paying a hefty fee in order to keep it. As such, it will usually avoid taking on the land.

Conversely, if the land is a freehold and lacks any notable maintenance costs, the Crown will likely press its right to take ownership of the land. Selling it on if it finds a buyer.

If your company is facing financial hardship, then it might be best to explore your options for winding down operations. Clarke Bell has over 28 years of experience in helping companies in similar situations find the best way to close, and we can do the same for you. Contact our specialists today for a free consultation, and find out what we can do for you.

Striking Off a Limited Company: How to Inform HMRC of the Process

Can I Liquidate a Company Which Has No Assets?

Next National Insurance Rise: Has It Affected Your Business?