What is Hiving When Used as Part of a CVA? 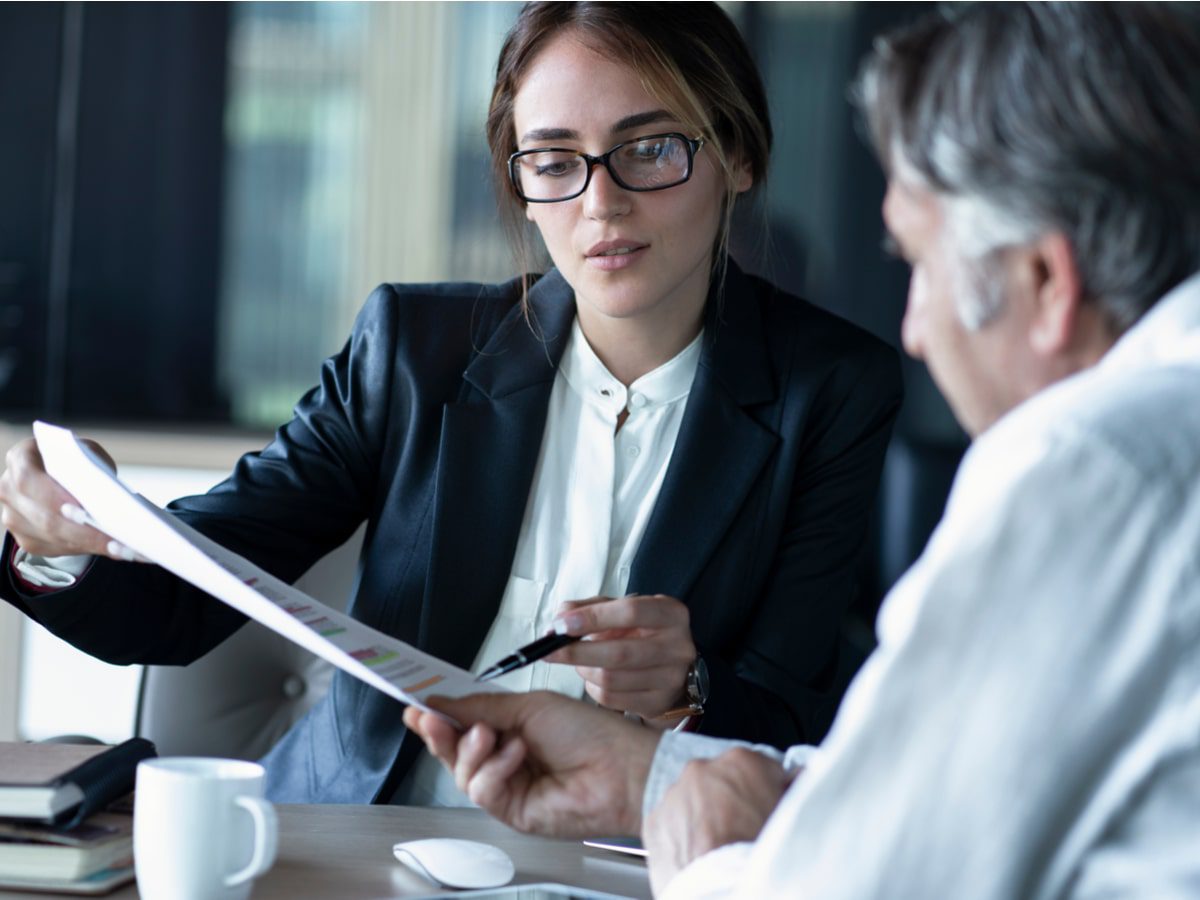 18 March 2022
Category Business Insolvency
Contents
What is a CVA?
What is hiving?
CVA Process
Professional assistance is paramount
Conclusion

When turning to formal insolvency as a solution to your business’s financial problems, it can be a challenge to settle on a definitive strategy. There are several procedures, from a Company Voluntary Arrangements (CVA) to a Creditors’ Voluntary Liquidation (CVL). Within these procedures, there is a range of approaches to the strategies, in addition to a multitude of subsidiary tactics that can be employed. One such tactic is hiving, a tool often used by businesses undertaking a CVA.

A Company Voluntary Arrangement is one option available to insolvent companies. It is a formal procedure that aims to restructure a struggling company’s debts and operations. With a view to alleviating the financial pressure it faces. In practice, a CVA will seek to shed the dead weight of a company. Identifying areas that sap a company’s resources without anything to show for it. Moreover, negotiations are opened with the company’s creditors, with the aim of reaching new agreements that reduce the monthly expenditure of the company. To a similar end, contracts and leases are examined. Great effort is made to create new agreements for the same reason.

Although certainly an invaluable tool for a struggling company, it isn’t appropriate for everyone. As such, a company may want to consider turning to hiving as an additional tactic. One used by many during the CVA process. For particularly dire instances, this tactic can make all the difference, being a method that can appease both creditors and shareholders.

Hiving is the practice of selling an asset owned by the company to a subsidiary. This can include intellectual property, a piece of equipment, or even the entire company itself. The subsidiary company is usually newly formed, which has the benefit of being debt and liability free. However, it also starts with no credit history, which could preclude the business from the finance options it needs to purchase assets in the first place. This practice is often used by companies undergoing some form of insolvency procedure, with a CVA being a prime example.

In cases where the newly formed subsidiary lacks the capital to make the purchase, as is most often the case, other forms of payment can be turned to instead. Offering shares in the subsidiary is one option most commonly used. Though it can be a challenge to find an effective method of payment. It does begin a clean slate in terms of credit history. Businesses undergoing a CVA likely have a storied credit history, one not likely to be viewed well by creditors. As such, a clean slate is often preferable.

As the original company has sold its assets and properties to the subsidiary in exchange for shares, it will be left with little else. At this stage, it can enter into a CVA, with the process being overseen by a licensed insolvency practitioner. Existing creditors can then be steadily paid back over time, usually over a term of around five years. During the process of the CVA, the party overseeing the process, in this case, a licensed insolvency practitioner, will take control of the shares in the subsidiary company.

Once the creditors have been repaid and the CVA completed, the fate of the original company must be decided. In some cases, it may be preferable to liquidate the original company, selling off whatever remains and returning the shares to the subsidiary company. However, there are instances where keeping the company active could be a more suitable solution. In such a case, the original company could remain untouched, or have some of its more peripheral assets liquidated.

When employing a process as delicate as a CVA with hiving at its core, it is crucial to seek professional assistance for a guiding hand. The process itself is challenging enough. But, if conducted without due care, it can quickly spell legal trouble for your company. Without the appropriate knowledge, you could inadvertently conduct a transaction at undervalue, which is a breach of the Insolvency Act 1986. In doing so, you risk serious penalties for company directors and staff involved. Due to this risk, it is highly advised to move forward with a licensed insolvency practitioner, rather than take action alone.

When working with a licensed insolvency practitioner, you ensure everything is kept to a legal standard. Staying well within the boundaries set by the Insolvency Act 1986. In addition to legal compliance, the licensed insolvency practitioner will notify you of alternative strategies that could be more beneficial to your company. Pre-pack administration and a Members’ Voluntary Liquidation (MVL) are two such example strategies.

Time is of the essence when your company is facing financial difficulties. Financial burdens will continue to mount, and hopes cannot be pinned on revenue improving. Rather than waiting to reach a boiling point it is advisable to contact an expert. Not only can they help guide you through the CVA process in compliance with the law, but they can also provide assistance in other areas. Something that can greatly reduce the pressure your company is facing. This can make other opportunities available, or simply get your company back on track.

Hiving as a part of a CVA can be an excellent strategy to rescue a company suffering from financial problems. The CVA itself is perfect for reorganising a company. Putting it in a better position to handle its debts and continue operating into the future with more stability. Hiving provides companies suffering from more complicated problems with an effective method of reducing costs and a new path forward if it is needed. Due to the complicated nature of these processes, however, it is imperative to seek professional assistance before taking action.

Clarke Bell can provide the expert assistance you need. We can help you through the CVA process, as we have done with many companies beforehand. To find out what we can do for you, don’t hesitate to schedule a free consultation today.

Do I Need to Appoint a Liquidator?

Previous Invoice Discounting: Can it Benefit Your Business?

Next What are Preference Shares in a Company?