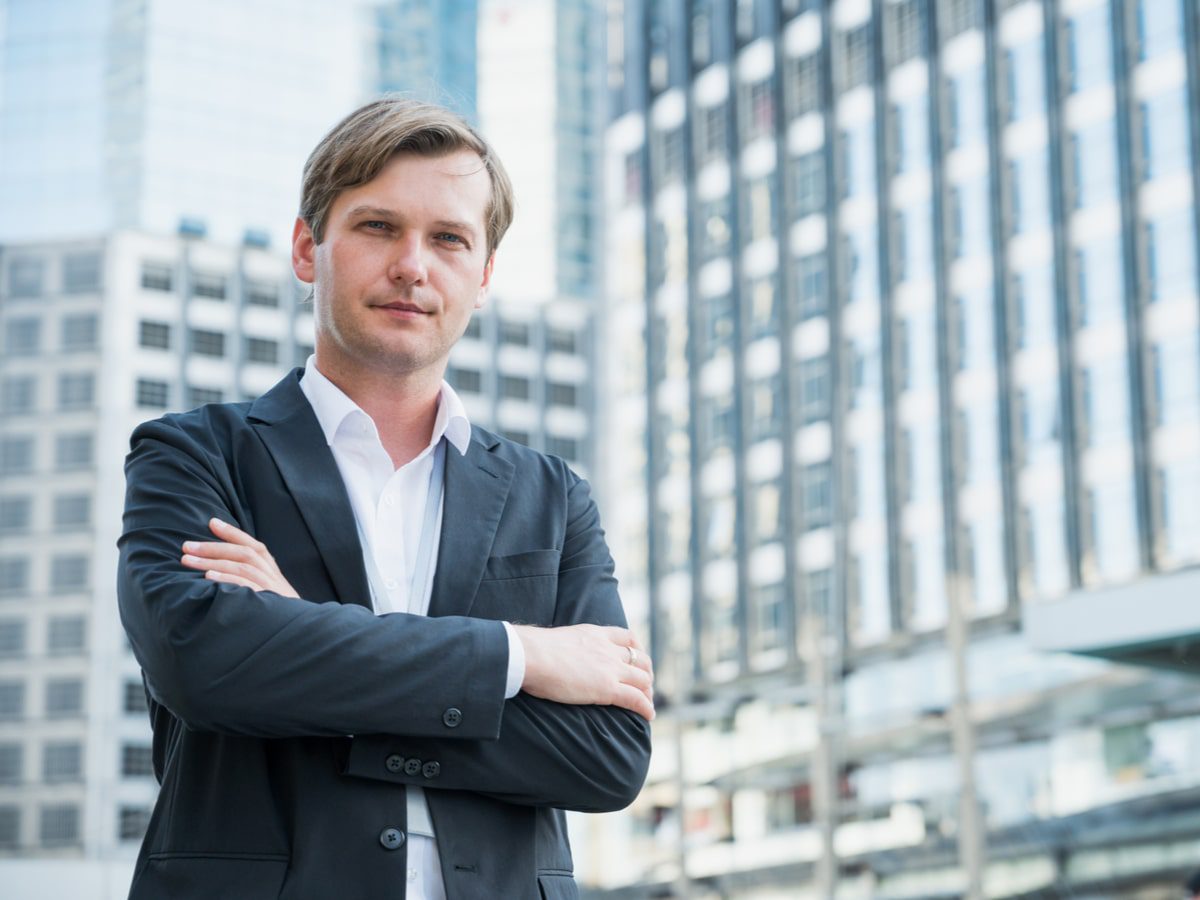 Upon becoming the director of a limited company, individuals take on an array of statutory duties that they must adhere to as outlined by the Companies Act.

Misfeasance is the term that refers to the wrong or inappropriate actions of a company director who has not fulfilled their director’s duties.

In this guide, Clarke Bell takes a closer look at what misfeasance is and the potential consequences for directors found guilty of it.

What are a director’s duties?

When setting up a limited company, the director must adhere to a number of duties.

– Refusing third-party benefits: a director must not accept any benefits from external parties because of their role as a director.

To read more about director’s duties, check out our handy guide.

What does misfeasance mean?

As part of a Creditors’ Voluntary Liquidation (CVL) or a Compulsory Liquidation the assigned Insolvency Practitioner must investigate why the company failed and might make a claim of misfeasance if they discover wrongdoing by the director.

Therefore, it is common that misfeasance is only uncovered during the liquidation process as the result of an investigation by an Insolvency Practitioner into the actions of the directors.

The Insolvency Practitioner is obligated to look into the director’s actions leading up to the liquidation and will look for signs for whether the director knowingly worsened the position of creditors or acted in a way that conflicted with their director’s duties.

Some typical examples of misfeasance include:

– Hiding assets: if a director tries to hide company assets from the liquidator this is classified as misfeasance. This is usually done when the director wishes to sell the assets for personal gain which would reduce the returns that creditors will receive.

– Undervaluing transactions: another example of misfeasance is when the director sells any company assets below their market value. This is usually carried out with the aim of preventing that particular asset from being included in the liquidation procedure.

– Preferential payments: this refers to an instance in which the director repays a certain creditor when there are other creditors that exist and are owed money. This can also refer to repaying family members before other creditors.

– Taking a higher salary: if the company is facing financial difficulties and the director takes a higher salary than the business can afford, then they can be found guilty of misfeasance as they have contributed to the worsening of the situation.

What if I am found guilty of misfeasance?

A director who is found guilty of misfeasance will usually be faced with legal action in order to recover property, undo a transaction or compensate the company to ensure that creditors don’t lose out.

Some of the consequences of misfeasance include:

– Reversing any undervalued transactions that were made

– The director can be made personally liable for all or some of the company debt. Read more about personal liability during liquidation in our handy guide.

– Any company property that was hidden or sold can be restored

– The director can be made to repay money to the company

What if I am accused of misfeasance?

If you have been accused of misfeasance but you can show that you have acted honestly, then you may be able to defend yourself against the allegation.

The courts will look closely at the case and will investigate the extent to which you benefited from the actions taken to help them make an informed decision.

Get help from Clarke Bell

Clarke Bell are leading insolvency experts who can offer directors the best advice on misfeasance and the consequences it can have for you.

We work closely with company directors to outline how the misfeasance process works, as well as your duties throughout the process, to ensure that you comply with insolvency laws throughout.

As well as offering advice on misfeasance, we can also help with the liquidation process. Our team has over 27 years’ worth of experience helping thousands of company directors across the country to find the best solution for their particular circumstances.

To see how we can help you, get in touch with one of our team of experts.

Guide to Directors Duties in 2021

Can I Sell My Company Assets Before Liquidation?

Can I afford to liquidate my Limited company?

Previous What Is a Statutory Demand and What It Means for your Business?