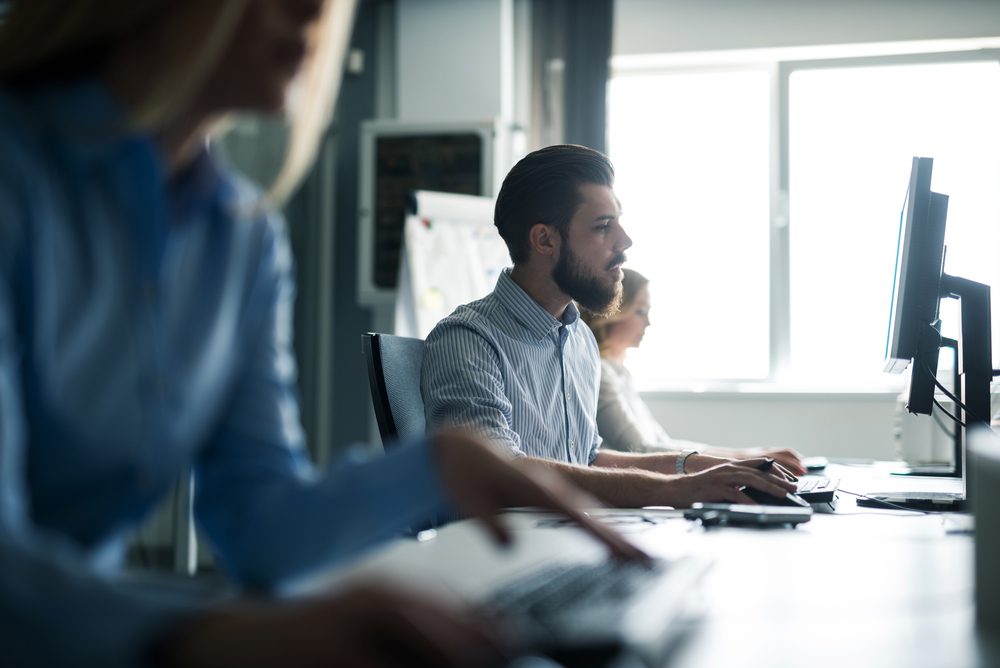 Introduced by The Finance Act 2016, the Targeted Anti-Avoidance Rule (TAAR) was made to prevent individuals from ‘phoenixing’ their companies in a bid to convert dividends into capital payments.

Although the TAAR was originally introduced to deal with the tax advantages that can occur as a result of phoenixing, experts believe the legislation has a much wider scope and can be implemented in a number of scenarios.

Therefore it’s important for well-meaning company directors to familiarise themselves with the legislation to avoid falling foul of the rule by mistake.

What is the Targeted Anti Avoidance Rule?

The TAAR was introduced to prevent individuals reducing their tax liability by converting what would otherwise be a dividend into a capital payment by winding up their company.

Following the filing deadline on the 31st January, we can expect to see the first ever HMRC enquiries regarding the company winding up Targeted Anti-Avoidance Rule (TAAR) start to appear.

How does the government decide if someone is guilty of avoiding tax in this way?

The rules apply to distributions made on or after the 6th April 2016 if all of the following conditions are met:

Business owners should therefore be careful when considering an Members Voluntary Liquidation for purposes other than retirement, or going on to start something completely different.

If a business is closed using an MVL (meaning its assets can be distributed at the lower 10% capital gains tax rate), but the business owner then starts a new similar business within 2 years of receiving distributions from the liquidated business, TAAR would come into force.

HMRC would view the closure of the first business as a ‘tax efficient’ way of releasing funds to essentially carry on with the same (or similar) business, and the capital payment received as income payment would now be subject to dividend tax rates.

What should business owners do?

The TAAR is self-assessed and there are no clear guidelines explaining the procedure. As a result, the onus is very much on the taxpayer and their advisors to reach a conclusion.

If an enquiry is launched into your tax return, it’s wise to gather as much information as possible to prove why the rule is not applicable.

If you’re unsure as to whether these rules might affect you, our insolvency experts offer free advice. Just call 0161 907 4044 or email [email protected].

Previous Tax Returns Are Going Digital – Don’t Get Caught Out

Next Fewer shoppers on the High Street than since the Recession