Who Are Preferential Creditors? 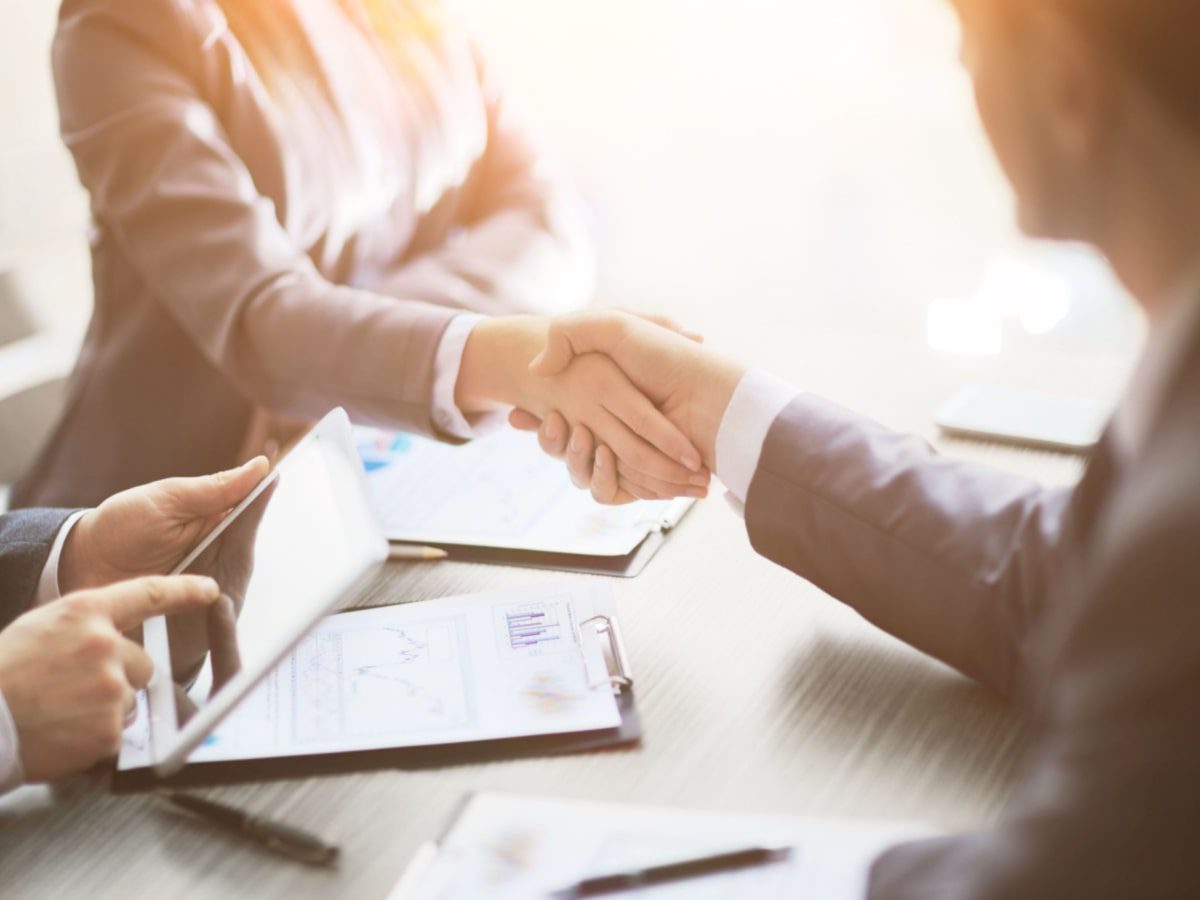 When liquidating an insolvent company, the funds raised from selling assets primarily go to meeting the needs of creditors. While simple enough, the process gets a bit more complicated when a company has a variety of creditors. Some must be paid before others, creating a debt hierarchy, so to speak. If you intend to liquidate your company in the future, it is essential to know this hierarchy and who preferential creditors are.

What are preferential creditors?

What is the priority of creditors during liquidation?

As we mentioned, payment of creditors must follow a specific order during the liquidation process. This order is as follows:

Depending on how much money is realised from company assets, some or all of these creditors can receive payment. If a company does not have enough funds to repay everyone, some debts can be written off. However, if the directors have signed a personal guarantee, they can be held personally liable for repayment.

Who are preferential creditors?

The first and most important preferential creditor is company employees. They have devoted a considerable amount of their time and effort to the company being liquidated, and so have priority over other types of preferential creditors. A company will be expected to pay any unpaid wages up to £800, in addition to pension contributions and any holiday pay they may be entitled to.

A dismissed employee can appeal to the employment tribunal for a protective award in some instances. For example, if an employer has not done their due diligence, neglecting to consult the appropriate parties before dismissing an employee, then said employee can take legal action. If successful, the tribunal can make an award, which will fall under the category of preferential payment.

If a company has engaged in wrongful trading, and a damaged party has filed a lawsuit, the company must pay damages. These parties that commence legal action are known as tort victims, and are classed as preferential creditors.

The FSCS is an organisation that aims to protect customers if a company fails. If the company cannot pay what is owed to its customers, they can lodge a claim with the FSCS to recoup some or all of their money, provided it does not exceed £85,000.

If a company has been found to have polluted excessively, it could lead to more charges being levied against it. While certainly a novel category of expenses for an insolvent company, with a landmark case being held in 2019, it is one that could prove quite impactful for companies. In practice, this will compel companies to pay the cost of cleaning up whatever damage they have caused to the environment. In the landmark case, Rattan v Natural Resource Body for Wales, the judge had given this environmental cleanup cost the highest priority, ranking higher than even secured creditors.

Does HMRC count as a preferential creditor?

HMRC has had several changes regarding its classification over the years. Before 2002, HMRC was considered a preferential creditor. However, changes to the Enterprise Act in 2002 removed this classification, effectively making HMRC an unsecured creditor. This made it much more difficult for HMRC to collect on their debts, including National Insurance contributions, VAT, and PAYE. This problem was noticed and later addressed in the following change.

This change is a significant one, both for HMRC and unsecured creditors. Of course, HMRC is better able to collect the money that is owed to them, but as they must be paid before unsecured creditors, it can be considerably impactful for the latter.

If you have decided to pursue liquidation for your company, then allow Clarke Bell to help you through it. We have over 28 years of experience in helping companies close efficiently, while ensuring their obligations to creditors are met. We would be happy to do the same for you, and take that stress off your shoulders. To find out what our experts can do for you, don’t hesitate to contact our team today.

Previous Can You Still Be A Director After Liquidation?

Next How to Remove a Director From Your Company