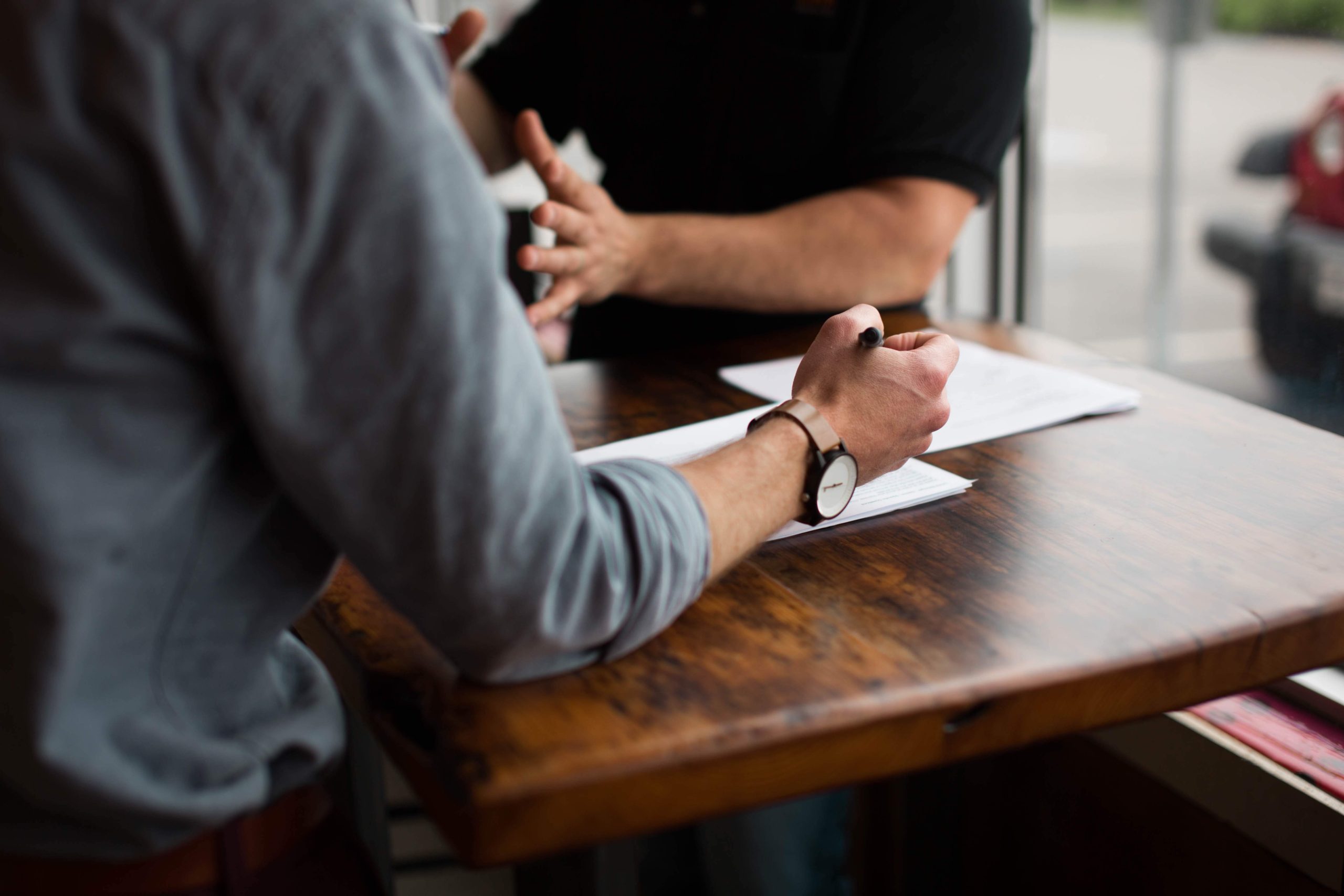 If your company goes into liquidation it is important to remember that there is an order of priority when it comes to who gets paid. The order has been laid out ever since the Insolvency Act 1986, which determines which creditors receive payment first during an insolvent liquidation.

Before any funds can be allocated to the next set of creditors, the previous set in the order must receive payment in full (with the exemption of ‘prescribed part’ secured creditors). Here we’ll go through the general order of payment…

First in the order of priority are secured creditors, as these have a legal right or charge over property. They are usually asset-based lenders, such as banks, and will have a fixed charge. When this is provided to a lender, your company loses the right to sell or trade the asset; which typically could be property, machinery or vehicles.

A fixed charge creditor essentially holds title to or ownership of the property in question. This means that your company has relinquished permission to trade or sell that property, without gaining the explicit permission of the charge holder. Permission is generally not withheld though, as the proceeds for selling the property will likely be used to pay money owed.

Next in the order will be creditors who have been deemed as ‘preferential’, which usually includes employees who are entitled to arrears of wages in insolvency situations. This can be up to a maximum of £800, and can also include any holiday pay.

These differ to fixed charges, in that assets subject to a floating charge are usually stock, raw materials, work-in-progress, fixtures and fittings – essentially any other company assets that aren’t subject to a fixed charge. These types of assets can be traded in the normal course of business.

This can be quite a complex area, for example, there may be a fixed charge on a certain asset. When this is then sold at liquidation, the proceeds would go to the creditor with the fixed charge. However, if the asset sold for more than the fixed charge, the remaining amount would be under the floating charge collection.

New floating charges, which were created from September 15th 2003, are subject to a ‘prescribed part’. This refers to an amount that must be set aside for the unsecured creditors. It’s essentially used to give an unsecured creditor more chance at recovering some of their debt.

Due to the complex nature of this it’s always best to seek advice from professional and experienced insolvency practitioners.

Next is unsecured creditors, which can include customers, contractors, suppliers and trade creditors. Also, due to the introduction of the Enterprise Act, HMRC now falls into this category. HMRC was classed as a preferential creditor before this, but now ranks as an unsecured creditor for all forms of tax.

Members of the company, otherwise known as shareholders, come last in the order of priority. There are many different classes of shareholders, but generally speaking they are people who have provided funds to the businesses, but they can be companies too.

Shareholders have done this on a risk basis, which means they won’t be entitled to repayment until all the above creditors have been satisfied first. Any shareholders are always at the biggest risk of losing their money. This is why it’s also common for shareholders to convert some of the equity into secured debt, in order to make sure they get paid should the business collapse.

It’s important to remember that the directors of the company have a duty of care to act in the best interests of all creditors.

If your company is solvent, and the assets are worth more than £25,000 – then a  Members’ Voluntary Liquidation (MVL) is likely to be the most tax-efficient option for closing your company. Any funds distributed will be subject to Capital Gains Tax, as opposed to Income Tax. Plus, if you qualify for Entrepreneurs’ Relief, you can benefit from a 10% marginal rate on distributions.

The standard cost for an MVL with Clarke Bell is £995 +VAT, +disbursements.

If you are looking to liquidate your insolvent company (i.e. the company cannot pay its bills when they are due), then you’re best option could be a Creditors’ Voluntary Liquidation (CVL). You can propose a CVL if your company can’t pay its debts and the shareholders agree and pass a ‘winding-up resolution’.

Through the CVL process the company will stop trading and be liquidated, whilst ensuring that all your duties, as a company director, to your creditors are fulfilled.

The standard cost for a CVL with Clarke Bell is from £2,995 (all inclusive), with complex cases being charged on a case-by-case basis.

Fixed vs. Floating Charge: What Are The Differences?

What Is a Debenture? Understanding Debentures When Insolvent

What Are Fixed and Floating Charges?

Previous IR35 private sector preparation: What do the banks actions mean for IT contractors?