“Zombie” Companies on The Rise 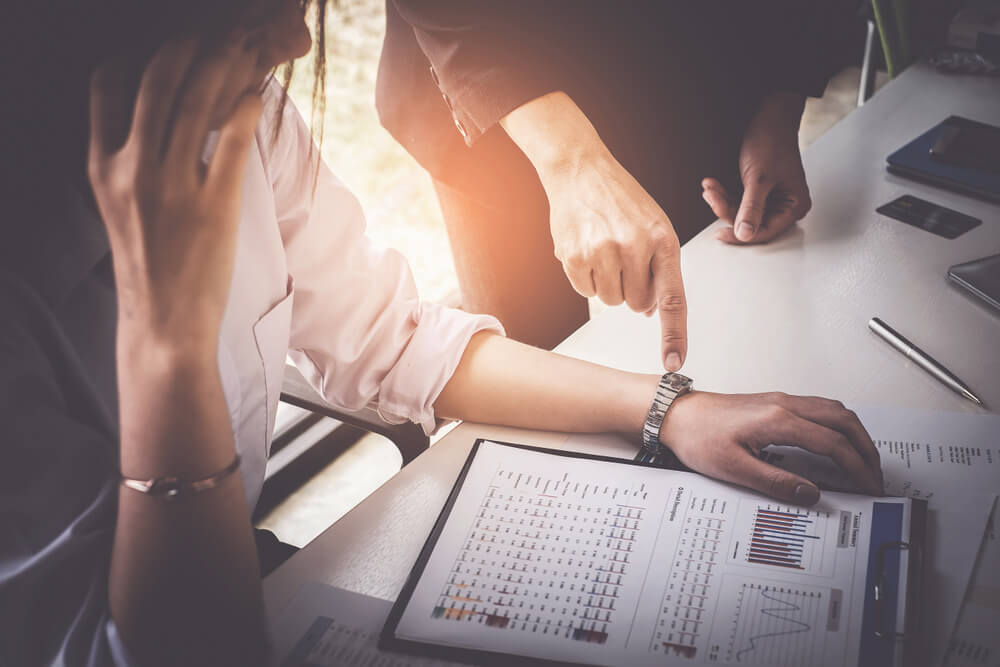 A recent report has been published highlighting the growing number of underperforming “zombie firms” that are trading in the UK economy. These companies are essentially only able to pay off interest on their debt and can’t make any investments to improve their business.

According to the analysis, as many as 1 in 7 companies are under severe and sustained financial strain; and are teetering on the brink of collapse.

What makes a “zombie” company?

There is no set definition of a “zombie company” but they are generally companies that have features including:

How many companies are displaying zombie-like symptoms?

The report looked at 21,000 firms in the UK and determined that 60% were displaying one or more of the underperforming symptoms, with 8% displaying three or more.

Companies in the energy, automotive and utilities sectors showed the highest number of problems. Many energy firms were deeply affected by the oil price slump last year, while utility and car companies continue to face fierce competition from start-ups and new technology.

What does the future hold?

In more normal economic circumstances, it’s likely that these companies would have ceased trading and made way for other, more dynamic businesses. However, this has not been the case due, mainly, to the long period of low interest rates.

The collapse of Carillion is a major example of this, as the firm limped on for years despite its dire financial difficulties, taking on contracts that other healthier competitors missed out on.

It’s widely predicted that interest rates will be rising in the not-too-distant future. Any increase is likely to mean that many of these zombie companies will then find their loans more difficult to repay, and many will be left extremely vulnerable.

Also, the issues and uncertainties surrounding Brexit are adding to the problems.

If your company is having problems paying its business debts (including staff wages), give us a call and we can help you determine your best option for dealing with these issues.

Previous Can An MVL Turn Into A CVL?