Insolvency in the Transportation Sector

Over the last few years many transport companies have suffered as a result of other struggling sectors. The whole transport & logistics sector has been severely impacted by a string of high profile closures, from retail stores to big-name restaurants.

With high street retailers suffering from poor trading conditions, this inevitably leads to negative knock-on effects for any distributors of their goods. Also, the increasing number of restaurant closures has now resulted in a considerably more reduced demand in the transport sector in general.

It’s not just other struggling sectors that are leaving transport and logistics companies in financially dire situations. The National Living wage which came into force in April, coupled with the general rise in inflation, is also adding to the mounting pressures – especially because the sector is reliant on lower paid and temporary workers.

These growing concerns have also been exacerbated by the uncertainty around Brexit and future trade agreements with Europe. This could see a large drop in demand for road haulage across Europe, and cause further issues for the sector.

At Clarke Bell, we can draw on our years of experience to help your transportation company find the best possible solution to its cash flow problems.

It’s essential that you get expert advice as early as possible, and our Licensed Insolvency Practitioners have worked with many companies in the sector, providing specialist advice so that they can better secure the future of their business.

A Creditors’ Voluntary Liquidation (CVL) is often the best option for companies going through financial difficulty.

If a CVL isn’t necessarily the best solution for your company, we offer free expert advice to find you the solution that is.

Is your transport company dealing with a mounting cash flow crisis? Are you facing potential liquidation?

Whatever your situation is, we are always on hand to help, and give you the crucial insolvency advice that can make all the difference to the future of your business.

Thank you for all your help with the liquidation matters. You were a joy to deal with.

They kept me properly informed throughout the whole process with full explanations to my many questions….their patience and empathy meant so much to me. My heartfelt thanks to them all!

Thanks to the help I received from Clarke Bell, I am able to pay off my debts in a reasonable and realistic manner.

The limited company was established more than 20 years ago as Frozen and Ambient Food Distributors. From its purpose-built premises in Cheshire, it employed 17 members of staff. Its diverse customer-base included companies from various sectors across the UK including education, healthcare, business & industry, leisure and major televised outdoor events. The business grew steadily…

Help for haulage company that ran into cashflow problems

Company Background Our client was a haulage company, based in the North West. The company originally employed 20 members of staff and had a number of on-going contracts with one major customer. Things were going well until the customer told our client that they had to move trading location, otherwise all the contracts would be… 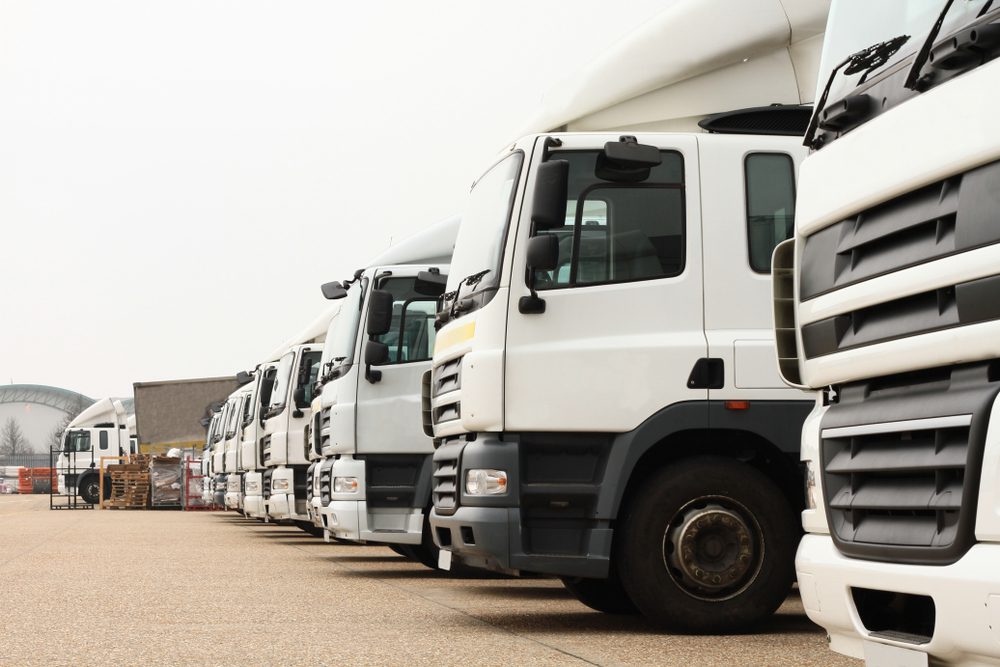 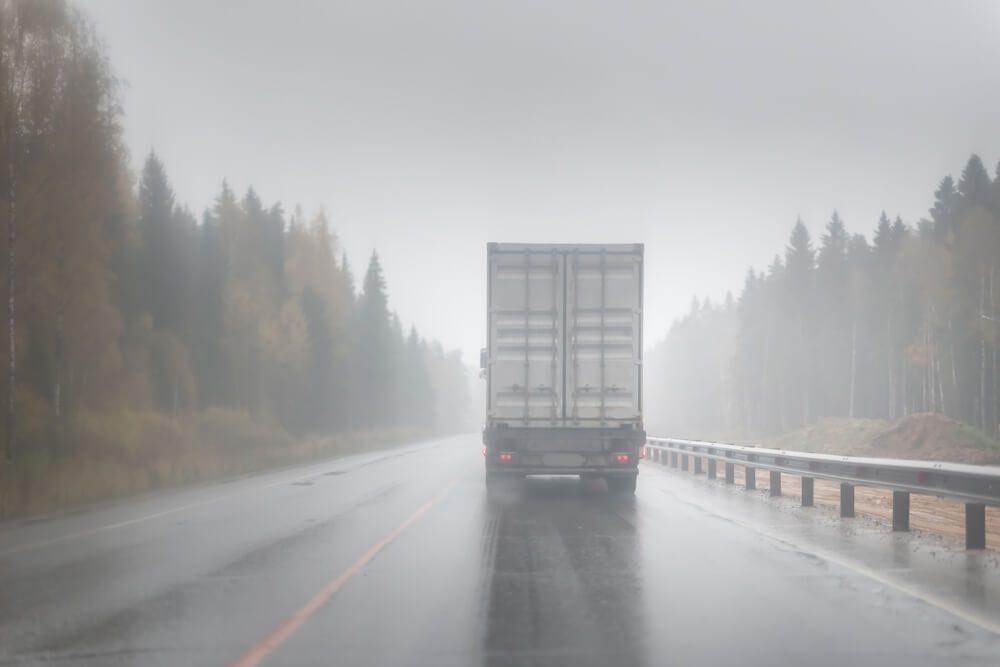