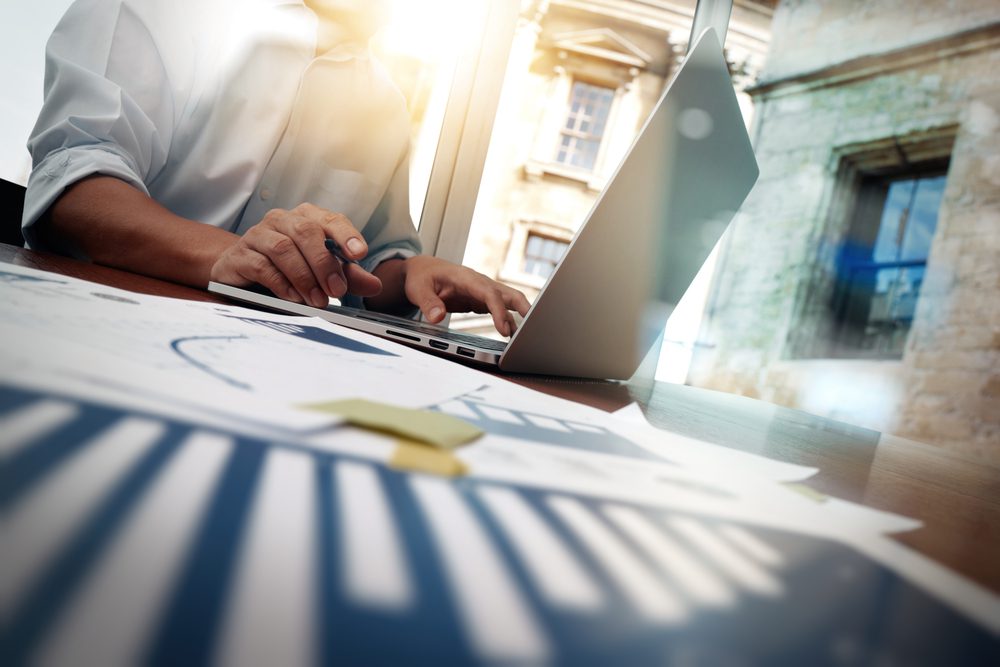 If your company is struggling to repay its debts, you may be pressured into closing it down. Often, this pressure will come in the form of a winding up order, which can feel incredibly intimidating, particularly if you’re unsure what to do next.

A winding up order can be used by creditors to force a company to repay its debt, often after numerous failed attempts to recover money that is owed.

Let’s take a look at winding up orders in more detail and determine whether it’s possible to reverse one.

Why will my business be threatened with a winding up order?

A winding up order is usually issued as a last resort, with creditors filing a petition with the court to force the business to liquidate.

If your business has been threatened with a winding up order, this means that your creditor(s) have lost faith in your ability to pay and in order to obtain the money they’re owed, they’ve decided to take things further.

A winding up order is not a cheap process for creditors, but if the debt is significant, it can be worth going through the process.

If you’ve tried to repay the money but you’ve gotten into financial difficulties, creditors are likely to have sympathy for your struggle, but ultimately it’s within their best business interests to retrieve their money.

What criteria must be met in order to submit a winding up petition?

In order for the winding up application to be considered by the courts, the creditor must meet the following criteria:

If the above points are applicable and the debt is still unpaid, a winding up petition can be submitted.

What does a winding up procedure involve?

The creditor will ask their solicitor to apply for a compulsory winding up order on their behalf. This is then sent to the court and reviewed to determine if it’s necessary. Usually, an accepted winding up petition will require 28 days to take effect.

Once your business has received a winding up order, you’ll have to act fast if you want to avoid liquidation and prevent your business from being forced into insolvency.

A licensed Insolvency Practitioner can help you at this stage. They’ll help you determine whether it’s possible to repay the debts and, if not, they’ll look for ways to close down your company and free up equity that can be used to repay the debt.

A Company Voluntary Arrangement may be a possibility. Although this will still result in your company being closed down, you’ll retain some control over the situation and you may be able to protect your company’s reputation.

Can a winding up order be reversed once issued?

A winding up order could potentially be reversed, even if it’s already been issued by the court.

There are two ways in which this could be possible:

Of course, the earlier that steps are taken to reverse the winding up order, the better. Leaving it too late could influence the outcome and make it difficult to reverse.

What Is A Validation Order?

Can a Members’ Voluntary Liquidation be reversed?

How to remove a CCJ from a company

Previous Does Liquidation Mean Going Out Of Business?

Next A liquidator’s view on the impact of IR35 changes