Can a Winding Up Petition Be Stopped? 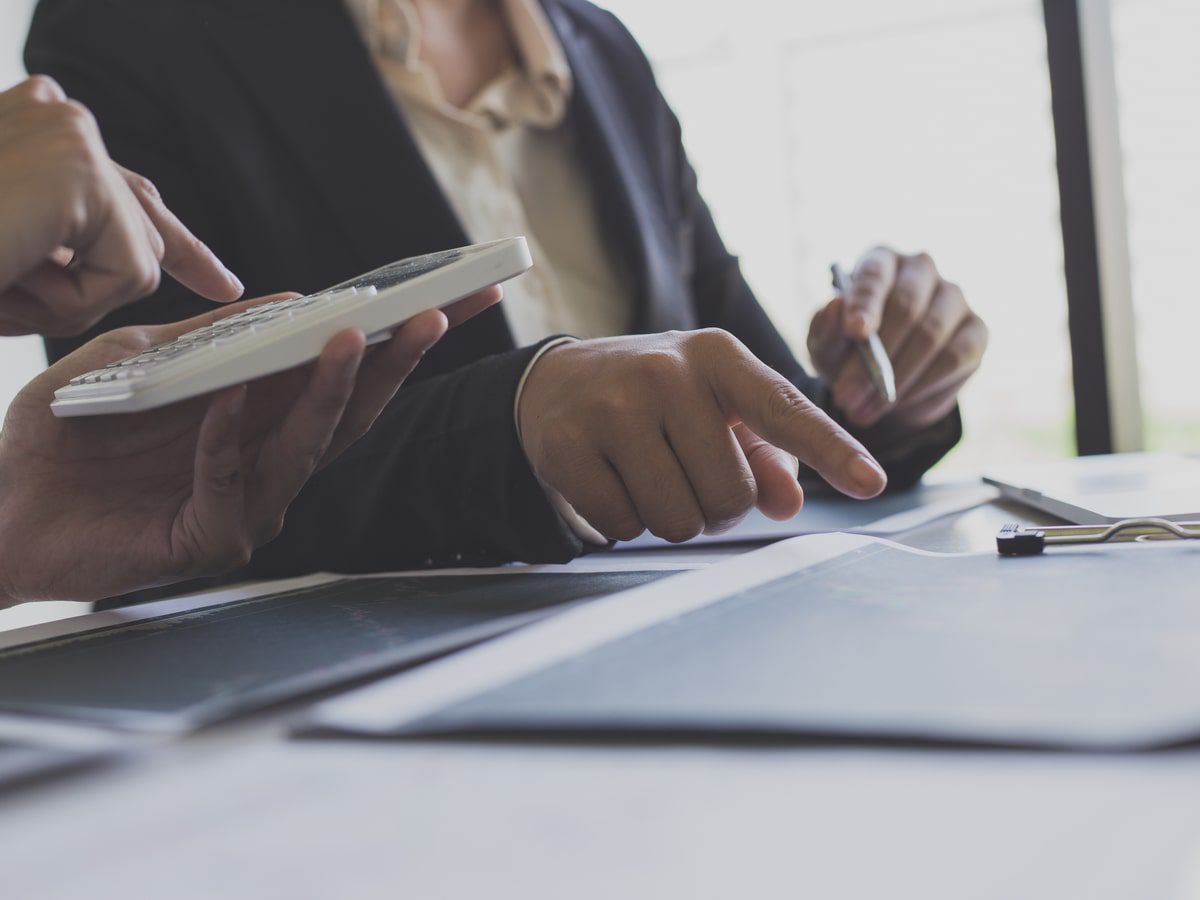 15 September 2021
Category Business Insolvency
Contents
What is a winding-up petition?
Can a winding-up petition be stopped?
Communicate with your creditors
Pay off the debt
Dispute the debt
Company Voluntary Arrangement (CVA)
Enter into pre-pack administration
Whatever route you take, let Clarke Bell help

When a creditor is owed money by a company it can often be frustrating to be met with no response. If the creditor has exhausted all the avenues available to them and the creditor has been unresponsive for 21 days or more, then they are entitled to issue a winding-up petition to a court as a way of getting back what they are owed.

If you’re on the receiving end of a winding up petition then this can lead to your company being forced into compulsory liquidation as a means of freeing up the funds and assets to repay any debts and give back creditors what they are owed.

The good news is that if you have been served with a winding-up petition, it doesn’t necessarily spell the end for your company – there are steps you can take to stop it.

To help you understand what to do next, in this guide Clarke Bell explains how to stop a winding-up petition.

As mentioned above, a winding-up petition will be issued to a court by a creditor who is owed money (£750 or more) and has had repayment demands unfulfilled.

If this is the case, the creditor has chosen to issue the winding-up petition to the court in the hope of getting their money back from the company through its closure and liquidation.

A winding-up petition is not a guarantee of success though, and a defending company can try to stop it.

In order for the petition to be successful, the court will need to review the case, consider the evidence and only if they agree with the creditor will they issue the company with a winding-up order. At this point, if they have not already then a director will need to act quickly to save their company from closure.

Seven days later, the winding-up petition is publicly advertised in The Gazette where the situation is made public. Following this, banks will usually freeze the company bank accounts meaning they can no longer trade.

Around 8 – 10 weeks later a hearing will take place where it will be decided whether the company will be forcibly liquidated. If successful an Official Receiver will be appointed to manage the liquidation.

Compulsory liquidation is a very serious form of liquidation that will not only impact the company but its directors too. If a director that has let their company go into compulsory liquidation they will be seen to have neglected their director’s duties and as such as part of their role, the Official Receiver will investigate into wrongful or fraudulent trading by the directors.

Clearly, it is always better to avoid your company being forced into compulsory liquidation. To do this, you will need to know how to stop the winding-up petition before things get worse.

Can a winding-up petition be stopped?

If your company has been issued with a winding-up petition it’s important to respond quickly in order to prevent liquidation or your bank from freezing your assets.

A winding-up petition can be stopped in a few different ways.

Communicate with your creditors

One way to prevent a winding-up petition being served in the first place is to ensure you do not ignore the creditors’ requests for payment.

If you do ignore them, creditors may serve you with a statutory demand as a means of getting their money back, which they can then use as grounds for issuing the winding-up petition.

A statutory demand gives you 21 days to pay the demand, negotiate payment terms with the creditor, take appropriate insolvency action or apply for an injunction.

If you communicate with them, more often than not your creditors will extend the time period you have before starting the process of a winding-up petition which could give you more time to pay.

Pay off the debt

The simplest way to stop a winding-up petition is to pay off the creditors to whom you owe money.

By paying the creditor the money they are owed as well as the cost they incurred to bring forward the petition you should be able to stop the winding-up petition.

It’s important to remember that if you are facing difficulties with keeping up with payments to creditors, large creditors (e.g. HMRC) often have processes by which you can put payment plans in place.

Another way you could stop a winding-up petition is to dispute the debt if there are grounds to do so. When this is the case, you will have to inform the court explaining your reasons for disputing the petition.

Directors should only take this path if they have solid evidence to dispute the debt.

Another option that directors face is to put their company into a Company Voluntary Arrangement.

If this is your chosen route you can apply for a “stay of proceedings” that will pause the winding process while a CVA is negotiated. This will stop the winding-up petition going forward and instead aims to rescue the business to avoid it entering into liquidation.

The services of an Insolvency Practitioner must be enagged to carry out and negotiate the CVA. They will work with the director to put together a plan to pay creditors back what they owe and a schedule under which they will do so. A CVA can last anywhere between 3 – 5 years.

To enter into a CVA you will require the approval of 75% of creditors and 50% of shareholders.

This is a good option for insolvent businesses that have real chances of recovering and returning to profitability and is one way to stop a winding-up petition from progressing into liquidation.

Pre-pack administration has become an increasingly popular option for struggling businesses in recent years and is another way you can stop a winding-up petition.

The pre-pack administration process puts an insolvent company into administration and sells the company and its assets. If this process is chosen, it will nullify the winding up process.

The sale of the company must be agreed and arranged before it is put into administration. This guarantees that there is a suitable buyer for it.

Again, as a formal insolvency process a licensed Insolvency Practitioner has to be appointed. They will carry out a thorough review of the company and its activities to establish whether or not it can be sold.

They will also assess whether any jobs and B2B relationships can be maintained.

Following this assessment and the confirmation of a buyer for the company the terms of the sale can then be negotiated.

The benefit of pre-pack administration is that it will stop the winding-up petition against your company and will mean that some if not all of the business can be saved.

Find out more about this process in our handy guide.

If your business has been issued with a winding-up petition it’s important to remember that there are still options open to you. Whether you pay the debt in full, dispute the debt, agree on a Company Voluntary Arrangement or pre-pack administration.

Whichever route you take, Clarke Bell can help. Our team of experts will assess your situation closely to give you the best advice going forward. To see how we can help your struggling business today simply give us a call to get the ball rolling.

Previous Who Gets Paid First When a Company Goes Into Liquidation?

Next What is a limited liability partnership? Understanding the operating structure of an LLP