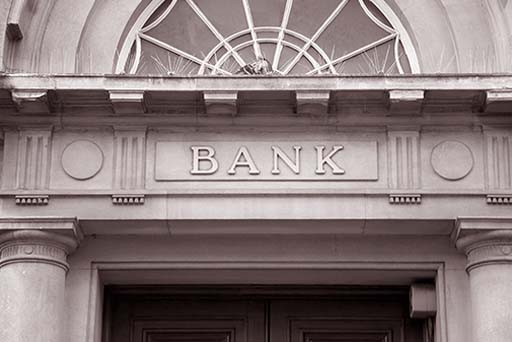 Lloyds Banking Group has announced its first dividend payment for more than six years. A recent report from the group has highlighted a significant rise in profit and some general improvements all round in its capital strength. This feat represents a positive milestone in the bank’s recovery following a financial bail-out in the economic crisis.

British taxpayers are responsible for rescuing Lloyds with a £20 billion bail-out issued by the government. The bank has since gone on to announce it will now pay a dividend of 0.75p for the 2014 financial year. Chief Executive Antonio Horta-Osorio has since gone on to pledge the bank’s intentions to pay out at least half of its sustainable earnings in the not so distant future.

In their report, Lloyds have shed details of their profit margins, announcing an underlying profit of £7.8 billion. This is £1.6 billion more than last year and £3 billion more than original market expectations. Out of this profit, the government will receive a dividend of £130 million; that is aside from the £8 billion (approx.) they had already gathered from the sale of shares in Lloyds Group. The stake in the company has now reduced to below 24%.

This dividend payment will allow the government to sell its remaining shares, as the stock will now be bought by dividend-seeking funds. Before the bail-out, over a quarter of Lloyd’s shareholdings were with such investors.

RBS Not So Fortunate

Lloyds are definitely more on track to recovery than RBS at present, despite the counterpart also receiving a bail-out around the same time. RBS has reported a loss of £3.5 billion for 2014; although this is down from almost £9 billion the previous year. The turnaround for RBS has been hindered by misconduct investigations and a £4 billion write-down on the sale of their US based business, Citizens. The sale of the government’s 79% stake still seems as though it is some way off.

What it Means for the Taxpayer

The total dividend payment made by Lloyds is believed to be in the region of £530 million. This is a huge step forward for the British economy and is a huge helping hand in its recovery. Expectations are that there will be a windfall of at least £100 million for the taxpayer.

Struggling Businesses Looking for Help With Their Debts

Previous Are you owed money from someone who won’t pay you back?

Next 2015 – The Saviour of Small Businesses?