What does ‘going into administration’ actually mean? 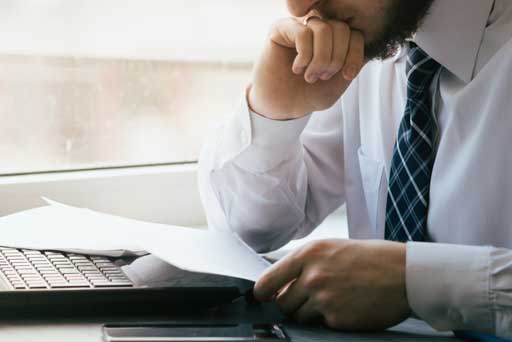 With numerous companies facing financial struggles, the news has been dominated by stories about brands, such as Toys R Us and Maplin, “going into administration.” Between October and December 2017, there were 300 administrations in the UK alone.

So it’s a phrase that we hear a lot – but what does it actually mean?

The aim of entering administration is to take control of the company’s assets and business to repay creditors as much of what it owed as possible.

During the administration process, a number of things can happen:

During the administration process, the administrator has control over the company and can cancel or renegotiate any contracts already in place or make employees redundant.

How long can a company be in administration?

The time frame for a company being in administration varies depending upon the circumstances. It can be anywhere from a few weeks to up to a year or more. However, the administrator only has 8 weeks to write a statement explaining what they plan to do. They must send a copy of the document to creditors, employees and Companies House and invite them to approve or amend the plans at a meeting.

Is there any way to avoid going into administration?

Once administration begins there is nothing really that can be done to reverse the process.

Can a company survive after going into administration?

If the administrator appointed negotiates a Company Voluntary Arrangement (CVA) with the relevant creditors, then yes a company could survive after going into administration. If the administrators decide to sell the company as a ‘going concern’ to another company, it may retain its clients, employees and contracts and so can survive this way – albeit possibly in a slightly different form.

Once administration ends, the company will not have protection against any legal action their creditors may wish to take.

If you are worried about your company going into administration contact us at Clarke Bell.

You can have free advice about the best steps for you to take – both for you and your company.

Can you furlough employees during administration?

Previous Should you put your own money into a struggling business?