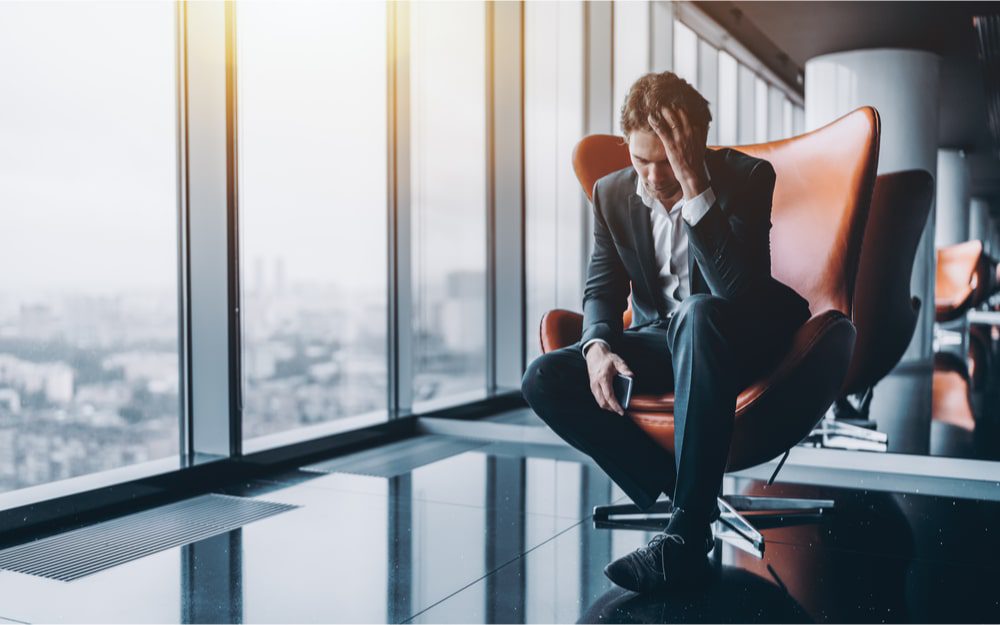 When a creditor is owed money by a company and their payment demands have gone unfulfilled for more than 21 days, they are entitled to issue a winding-up petition to the court.

The winding-up notice asks the court to liquidate the company as it is believed that it is insolvent. Once liquidated, the proceeds and funds are used to pay back creditors what they are owed.

Unlike voluntary liquidation, which is initiated by the company director and is a completely voluntary process, those that are issued a winding-up petition will be forced to go into Compulsory Liquidation. This is the most serious form of action that can be taken against a company.

In this guide, Clarke Bell explains what a winding-up petition is. What is involved in the process and what to do if you are issued one.

A creditor who is owed £750 or more by a company and has not been paid this after 3 weeks can issue a winding-up petition to the court to recover their debts.

A winding-up petition begins the process of the compulsory liquidation of a company. This is a procedure initiated by creditors who are owed money as a means of retrieving payment.

Under the new Schedule 10 of The Corporate Insolvency and Governance Act 2020 (Coronavirus), the new restrictions that remain in relation to petitions presented during the period 1 October 2021 to 31 March 2022 are as follows:

How does a winding-up petition work?

Once a winding-up petition has been issued, it will then be served to the company and advertised 7 working days later in The Gazette. It is then heard at court where it will either be approved or dismissed.

If the winding-up petition is approved by the court, a winding-up order is then made and served to the company.

How will a winding-up petition impact you?

If the winding-up petition is successful, a licensed Insolvency Practitioner (IP) must be appointed to look into the company and its directors. Here, the IP will assess whether the situation arose due to fraudulent trading or wrongdoing.

The IP will look through the company’s transactions over the last 2 – 5 years. If they find any evidence of wrongdoing, they will report this to the Insolvency Service. This could lead to fines or director disqualification.

However, the main impact of a successful winding-up petition is that the company will be forced to liquidate and dissolve.

What are my options if I receive a winding-up petition?

If you receive a winding-up petition, fewer options become available to you than if you voluntarily started the liquidation process.  With this option you will not be able to sell the company or its assets.  Once the petition has been issued, you can still put the company into a Creditors’ Voluntary Liquidation, if the creditor agrees to withdraw their petition.

You will still be able to issue a Notice of Intention to appoint an Administrator (but only if you serve notice to the creditors, to which they are likely to object).

However, if you act quickly, you may still be able to propose a Company Voluntary Arrangement. This forms a legally binding agreement between the director and the company creditors to allow a proportion of its debts to be paid back over time. This requires the approval of 75% of the creditors.

If this is agreed, the company can continue trading as usual and the director will remain in control. A Company Voluntary Agreement can last between 3-5 years and must be overseen by an Insolvency Practitioner.

Another option is to obtain an Administration Order and put your company into administration. When a company goes into administration, they are automatically given protection against legal action. An Insolvency Practitioner is again appointed as the administrator. Whilst they are overseeing the case, no other party is able to apply to wind up the company.

Can I challenge a winding-up petition?

If you act quickly there are ways to save your company or stop the winding-up petition. These include:

This gives company directors the option to close their business without being forced into liquidation. This is a good option for businesses that believe they would be better off closing their doors where options for business rescue seem unviable.

Creditors’ Voluntary Liquidation is initiated by the company director and, as a voluntary liquidation process, this means the director is free to choose which Insolvency Practitioner they work with.

With this option, the director can close the company and always has the option to open another business in the future if they wish to do so.

For more information on Creditors’ Voluntary Liquidation, check out our complete guide.

A Company Voluntary Arrangement is an option that allows company directors to come to a formal arrangement with creditors for the repayment of their debts. This lets the company pay back what they owe in affordable instalments and can last anywhere between 2 – 5 years.

A licensed Insolvency Practitioner must be appointed to create and schedule the Company Voluntary Arrangement. They will only do so if they believe your company has real chances of rescue and being restored to sustainability and profitability.

To find out more about a Company Voluntary Arrangement and what this would mean for your business, check out our handy guide here.

Another option is Administration. By obtaining an Administration Order and placing your company into administration, it will be given protection against any legal action.

An Insolvency Practitioner will be appointed as the administrator. Whilst they are overseeing the case, no other party can apply to wind up the company.

The Insolvency Practitioner will create a proposal to put forward to creditors outlining the best way to rescue the company and restore it to profitability. This will offer creditors a better outcome than if the company entered into liquidation.

If you have received a winding-up petition, or you suspect one is on the way, it’s best to act quickly.

By acting sooner than later, more options will remain open to you to stop the winding-up petition. From Creditors’ Voluntary Liquidation in which you will be able to voluntarily close your company, to routes for business turnaround including Administration or a Company Voluntary Arrangement.

However, if you fail to act, the winding-up petition will go ahead. Forcing your business to close via compulsory liquidation, the most serious form of liquidation.

So, if your company has been issued a winding-up petition, or is experiencing financial distress, talk to Clarke Bell. Our team of insolvency experts to find out the best route for your business going forward.

See how Clarke Bell can help you

Winding-up petitions are serious matters, so if you are issued one, you should act quickly to avoid compulsory liquidation.

Our team of experts can advise directors on the best way forward for their company under the circumstances. We will assess your situation to find the best options available to you.

To see what we can do for you today, or for some free initial insolvency advice, get in touch today

Can a Winding Up Petition Be Stopped?

Are Winding Up Petitions Suspended During Covid?

Previous What is a declaration of solvency in an MVL?

Next What Is a Statutory Demand and What It Means for your Business?