What Is Compulsory Strike Off? 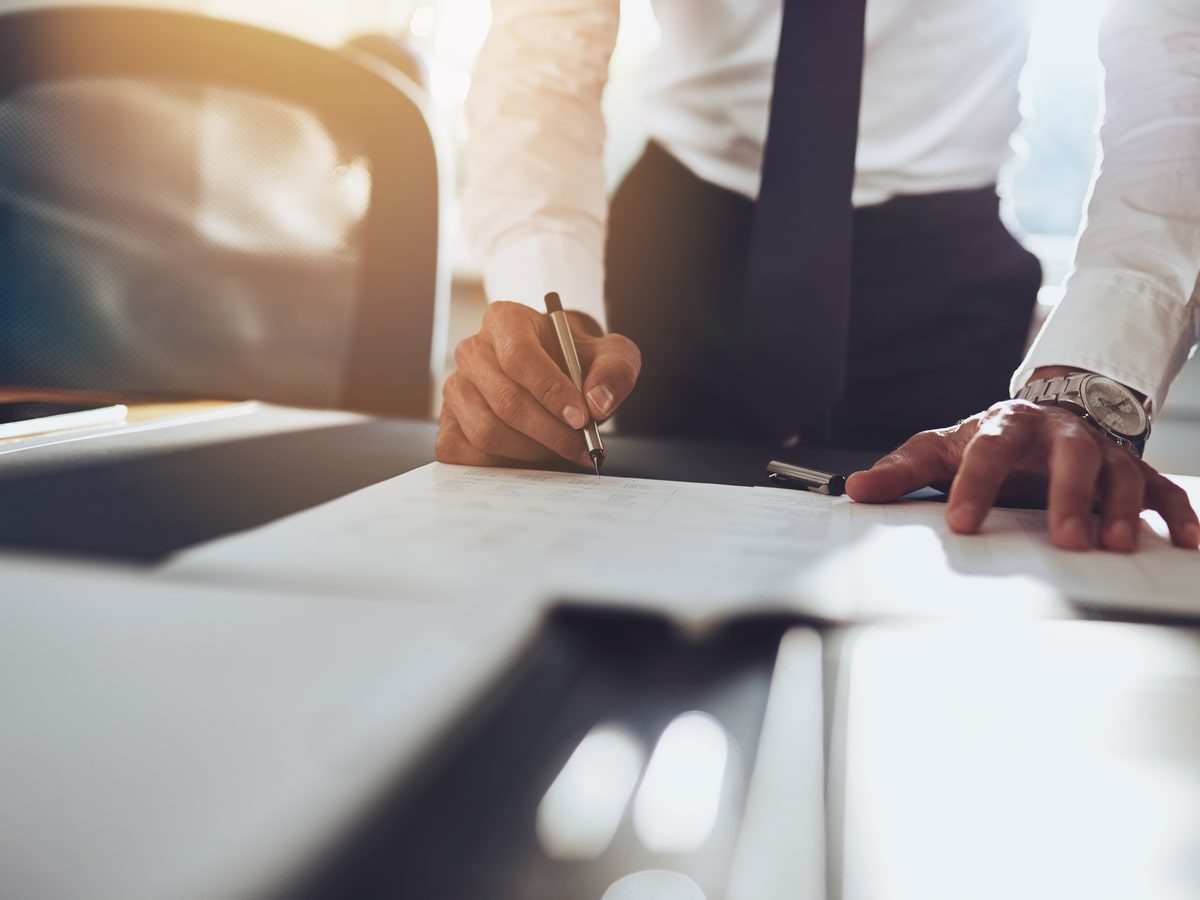 Striking off a company from the Companies House Register is a process otherwise known as dissolution. Although this is a process that is usually voluntary, initiated by the company directors and shareholders at a time that is right for them, a company can also be forcibly struck off the Companies House Register by a third party. In this guide, Clarke Bell outlines everything you need to know about a compulsory strike-off, from how it works to why it might happen.

What is a compulsory strike-off?

The dissolution, or striking-off of a company, is the legal process that marks the end of the company.

As we have mentioned, this is a process that is usually voluntary, meaning it has been initiated by the director. Here, the director fills out a DS01 form which is then returned to Companies House. Upon approval, the company will then be dissolved.

Why does a compulsory strike-off occur?

In cases of compulsory strike-off, a company is forced to dissolve by a third party, such as the Companies’ House themselves. This usually occurs for reasons of ‘non-compliance’, in line with the Companies Act 2006.

If it is the case that the company has stopped trading and operating, the business director might let it be forcibly struck off. After all, this is an easy way to officially dissolve the business.

However, it is important to remember that dissolution is not a way to close a company with debts. In cases where a business is struggling financially and is insolvent, third parties can petition against the compulsory strike-off. For example, HMRC or other creditors that are owed money can object to the compulsory strike-off. They can then petition to put the company into compulsory liquidation to get back what they are owed, which is the most serious type of liquidation a company can be put through.

If this is the case, directors should act quickly to take the correct steps to avoid the negative consequences of compulsory liquidation, such as director disqualification or personal liability. Directors of insolvent companies should instead consider putting the company into a Creditors’ Voluntary Liquidation (CVL).

Find out more about Creditors’ Voluntary Liquidation in our handy guide.

How does the compulsory strike-off process work?

As with a voluntary strike-off, a notice will be published in the Gazette. This is known as the First Gazette Notice for Company Strike-off. The purpose of this notice is to declare the situation, allowing shareholders, creditors, or other relevant parties to object to the closing of the company. If no objections are made within two months of this notice, the company will be struck off and cease to exist.

It goes without saying that this is a scenario best avoided. Keep a close eye on your company’s communications to ensure you don’t miss an important letter, from the Companies’ House or otherwise. Additionally, you could subscribe to the Gazette notification service to be apprised of strike-off notices. If one is posted about your company, you will be able to take swift action.

What are your options if your company receives a Gazette first notice letter?

Simply put, it depends on what you want your company’s future to be. Your next steps will differ somewhat depending on whether you’d like to close your company or keep it in operation. What won’t differ, however, is your first action. Upon receiving a letter from the Companies’ House demanding your company accounts, it is imperative that you answer immediately. By ignoring communications from the Companies’ House, you risk problems down the line.

If you have received a strike-off notice against your company, you have two options.

Accept the closing of your company

This option requires little on your part, as you need only allow the process to be carried out. If you’d like your company to close, this could be a good time to do so. However, you will need to ensure your company has paid its debts and other liabilities, in addition to disposing of its assets and clearing its accounts.

If you don’t take care of the above, two things are likely to happen. Firstly, any remaining assets or accounts will be transferred to the Crown upon your company’s closing. Secondly, if you still have outstanding debts, your creditors could petition to reinstate the company. This will forcefully reopen your company for the purpose of liquidation. This process will also see an investigation be carried out, into both your company and its directors. If wrongdoing is found, the consequences could be severe.

When can creditors object to a compulsory strike-off?

As we mentioned, in addition to directors and shareholders, creditors can also object to a compulsory strike-off. However, their reasons for doing so are not likely to be the same as the other two. Generally, creditors object in order to recover their money from the company in question. If the process is allowed to reach completion, creditors will be forced to make a choice; write off their money, or attempt to reinstate the company through the courts. The latter is an expensive and time-consuming affair, often not being worth the trouble. Understandably, creditors aim to suspend the process, filing their objections in the two-month window opened by the notice published in the Gazette.

What if your company has assets?

If your company has assets you want to keep, you will need to make a decision. First, you must decide whether you wish to keep ownership of them, or liquidate them and keep the capital instead. Either way, you will need to file an objection, or else those assets will be transferred to the Crown upon your company’s closing.

After your objection has been accepted, you will have a window in which to transfer the assets or sell them. Asset transferral is simple, involving only the movement of the assets from one company to another. Selling them, however, could get a bit more complicated. Depending on the value of your assets, you may instead wish to close your company through an MVL, or Members’ Voluntary Liquidation. This process is much more tax-efficient, possibly saving you a large sum if the value of your assets is high. If not, then a strike-off may prove more cost-effective.

What if your company is insolvent?

If your company cannot pay its debts, it is considered insolvent. While it may be tempting to allow the compulsory strike-off to run its course, this is not a good idea.

Taking this route will likely result in serious consequences for you as a director. To begin with, your company will most likely be forced into a compulsory liquidation. As we mentioned earlier, this will include an investigation into the conduct of both your company and its directors. If wrongdoing is found, it could lead to the disqualification of company directors, and possibly even liability for company debts falling on directors too.

Needless to say, this isn’t a great scenario. But it can be avoided. If your company is facing such a future, you should consider entering a Creditors’ Voluntary Liquidation (CVL). This process is headed by a licensed insolvency practitioner, which can guide you through the process and ensure the best outcome for you and your company is reached.

If you want your company to continue operating, and have taken the necessary actions to stop a compulsory strike-off, you need only wait for a letter of discontinuation. The Companies’ House will send such a letter, declaring that the impending strike-off is no longer on the table. Usually, you only have to file your missing accounts or a confirmation statement to avoid a compulsory strike-off, something that will be detailed in your letter. Whatever the reason for halting the strike-off, your company can continue trading as normal.

If you haven’t received such a letter, and in fact, would rather close down your company, consider giving Clarke Bell a call. We have over 27 years of experience in helping companies close, and we can help you find the best path ahead for your company too. Contact our specialists today to see what we can do for you.

What is the Difference Between a Compulsory and a Voluntary Strike Off?

Changes To The Companies House Strike Off Procedure

How Long Does It Take To Strike off a Company?

Previous How Long Does It Take To Strike off a Company?

Next Striking Off a Limited Company: How to Inform HMRC of the Process