Why are so many restaurants struggling? 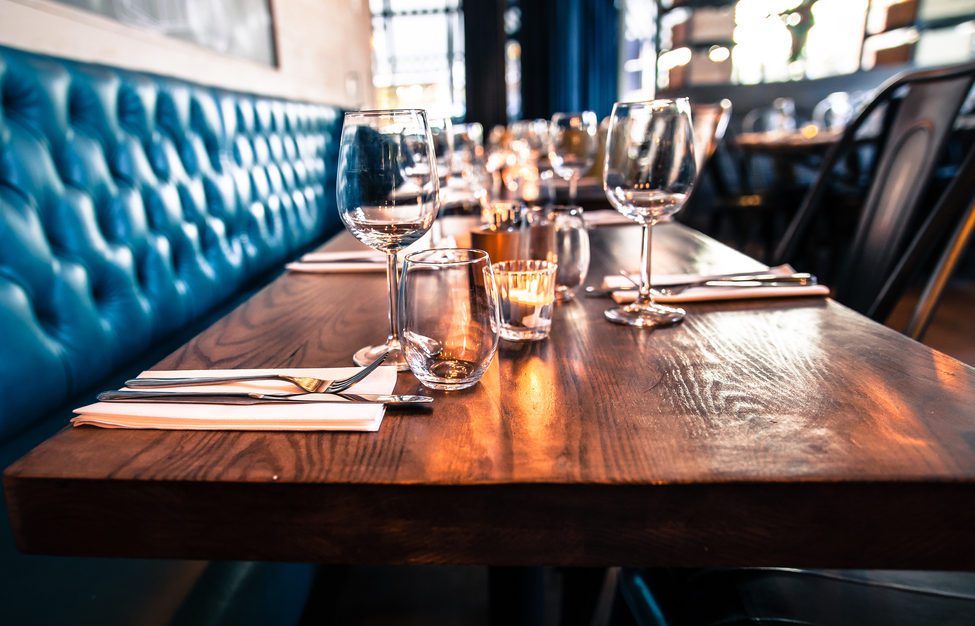 The casual dining woes that have led to so many restaurants closing down look set to continue as the restaurant sector continues to struggle.

One of the biggest recent casualties in the sector has been celebrity chef Jamie Oliver, who has suffered a big blow to his restaurant empire – 22 of his 25 UK restaurants have been closed down, with the loss of around 1,000 jobs, after the business was forced to call in the Administrators.

Only three of the chef’s restaurants have remained open while the Administrators seek a buyer. However, hundreds of jobs at these outlets remain at risk. The appointment of the Administrators will not affect the overseas outlets, which include another 25 Jamie’s Italians, as they are run by franchises. Also, franchises that are set to open in other locations in the UK, such as universities and hospitals, won’t be affected thanks to a 10-year deal with US caterer Aramark.

There have been several turbulent years for the Jamie Oliver Restaurant Group, which was formed in 2017 to bring together Jamie’s Italian, Fifteen in London and Barbecoa. That same year saw six restaurant closures for the group. A further 12 shut down in 2018, as sales dropped by nearly 11%, leaving around 600 employees redundant.

Since then the chain has continued to grapple with strong competition in the casual dining sector. The shift in consumer habits towards delivery services, such as JustEat, has added to the difficulties of the restaurant sector. The chain was reportedly close to bankruptcy in 2018, before Mr Oliver put in almost £13 million of his own money.

Why are so many restaurants having problems?

These closures have been attributed to a growing number of factors affecting the whole of the restaurant sector, as the trading environment continues to be very tough.

Despite working to stabilise the seemingly constant cash flow concerns, many restaurants have become insolvent as a result of soaring business rates and brittle consumer confidence. As well as Jamie’s Italian, other restaurant chains including Carluccio’s, Byron Burger and Gourmet Burger Kitchen, have suffered multiple closures.

Rising costs, ongoing economic uncertainty and Brexit have exacerbated these turbulent times for the restaurant sector.

It is safe to say that full-service restaurants are bearing the brunt of a change in consumer behaviour. Sales have dropped year-on-year, as many diners have been reluctant to splash out on premium meals. Instead many people have switched to cheaper dining options, such as coffee shops and cafés.

How can we help you?

If you are the owner of a restaurant which is having cashflow problems, we can help you.

The financial problems typically facing the restaurant sector now include outstanding bills from landlords, suppliers and HMRC (for corporation tax and VAT).

There are a number of different options available to company directors who want to sort out their business debts, including:

Contact us now to discuss your situation. We will advise you on the best option for you to take – ensuring that you deal with your company debts and fulfil all your legal obligations as the director of a company.

Our advice is free and confidential, and our fees are affordable.

The casual dining woes that have led to so many restaurants closing down look set to continue as the restaurant sector continues to struggle.

Previous Are You Struggling To Pay Your Staff’s Pensions?